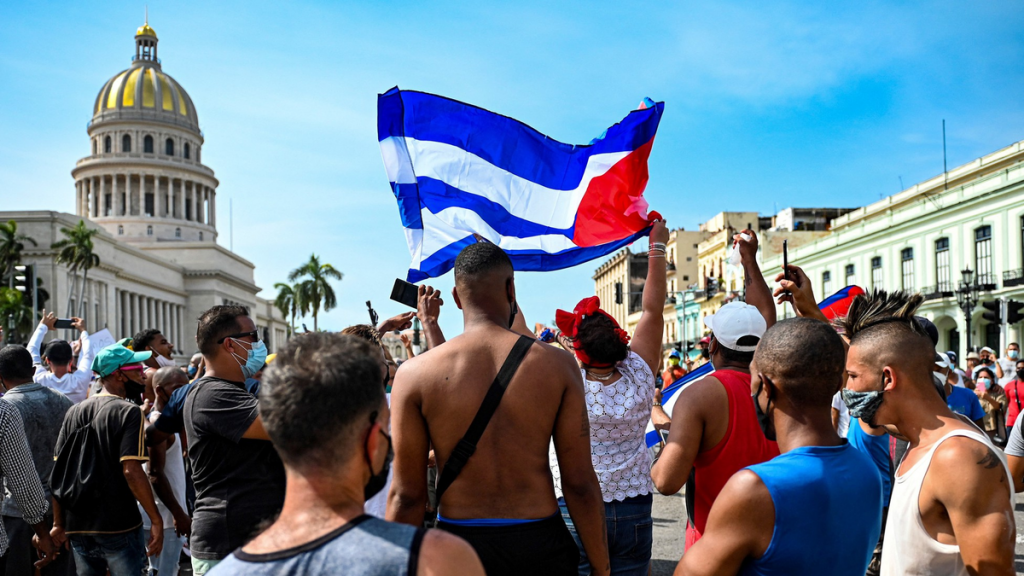 A social media post made by the Black Lives Matter (BLM) Global Network Foundation spread misinformation on the Cuban crisis and the U.S. embargo.

There’s so much wrong with this, such little understanding of history and humanity for a long-oppressed Cuban people, it’s no wonder there is such an ideological gap between BLM and the Cubans who were exiled and had to make a whole new life, with no history, in a new country. https://t.co/Nri6zERnN2

Despite the overflowing criticism, BLM has neither taken down any of their Cuban posts nor apologized for misleading the public.