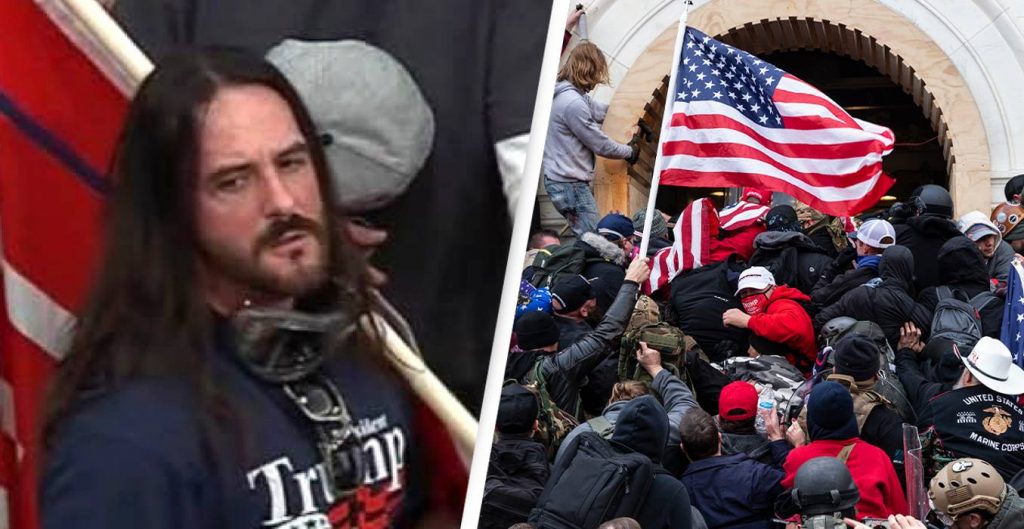 A Florida man was the first to be convicted of a felony in relation to the riots at the US Capitol on January 6th.

Many charged rioters are pushing the idea of going to trial as they believe they did nothing wrong. Hodgkins walked out of court happy with the results and will be allowed to self-surrender once he is informed of where he will carry out his 8-month sentence.