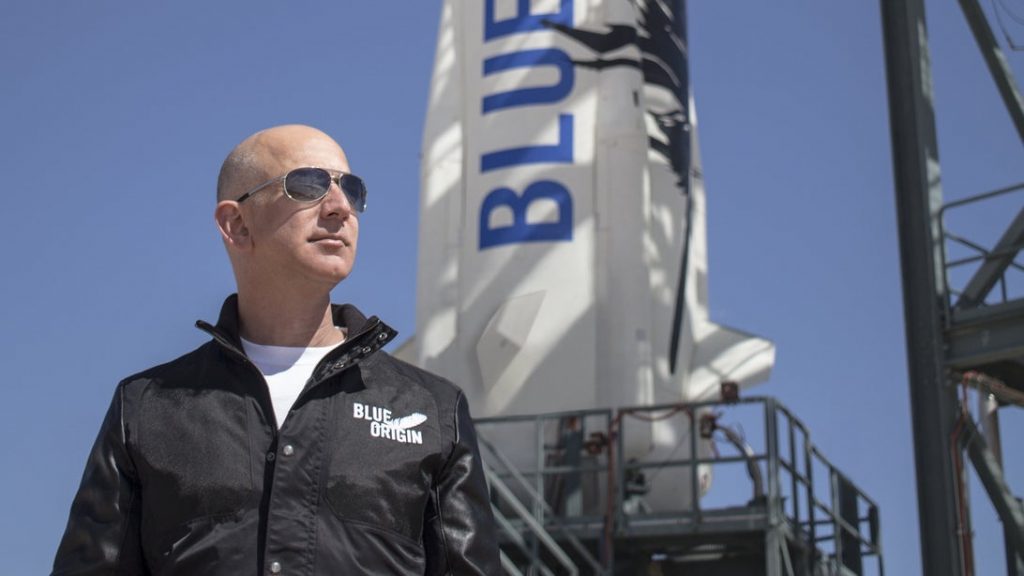 Billionaire Jeff Bezos successfully made it to space in his first-ever launch of New Shepard‘s rocket ship.

Bezos has already sold close to $100 million worth of tickets for future Blue Origin launches, despite not releasing the prices for seats yet. Those interested in taking a trip to space are asked to email the company as demand is high. There will be at least two more human flights conducted by Blue Origin before the end of the year.

Alexa gets bedside companion. Amazon has a device for your nightstand that tracks your sleep