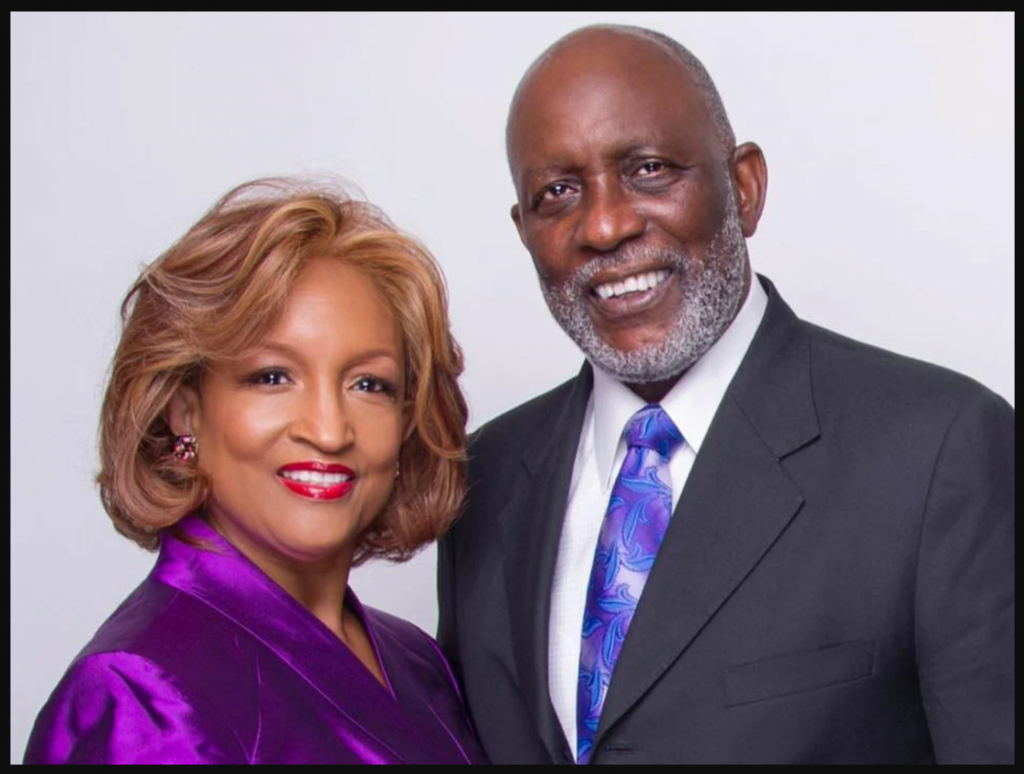 Dr. Stanley McKenzie, Former NBA player and Husband to First Female (African Methodist Episcopal) AME Bishop Vashti McKenzie, has Died at the age of 76.  Dr. McKenzie was drafted into the National Basketball Association (NBA) in 1966 and played guard for many years on several teams including the Baltimore Bullets, Phoenix Suns, Portland Trailblazers, and Houston Rockets. He was an NBA multi-record holder, holding the record for “Most Free Throws” taken in one quarter.  After retiring from the NBA, Dr. McKenzie worked within various corporations and served as Supervisor in the AME church. You can read a full bio for Dr. Stanley by clicking here.  Homegoing arrangements are forthcoming.

Our thoughts and prayers are with Bishop Vashti McKenzie, their three children, and family and friends.