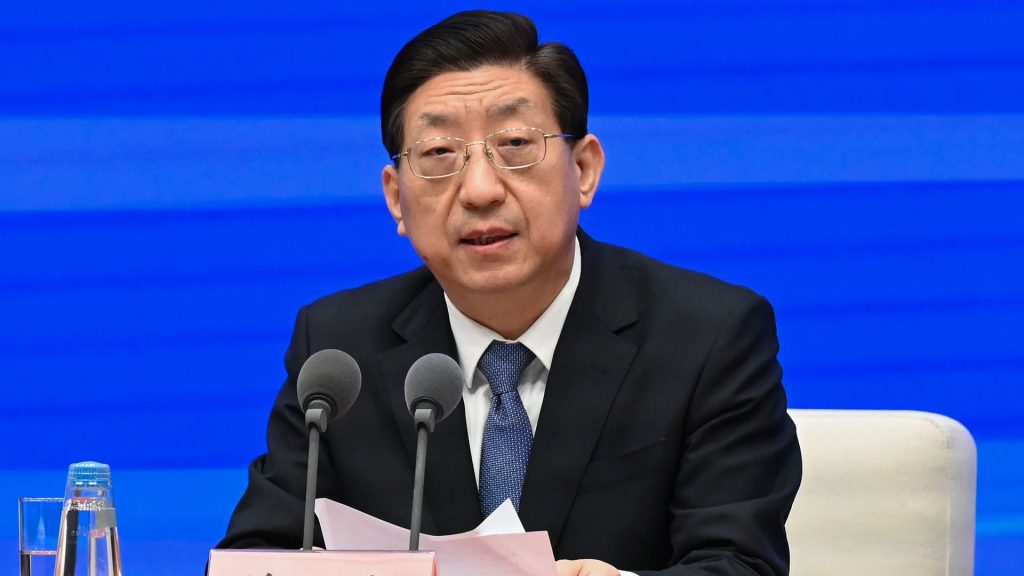 China has opted out of the second phase of the World Health Organization‘s investigation into the origins of COVID-19.

Zeng stated that China is open to “scientific virus tracing” and will not participate in a study focused on “politicizing the issue.” China has issued mask mandates and lockdowns to help curb COVID-19 transmissions, and as of Thursday, have only had 12 new cases and zero deaths for months.

Millions of Americans will save on Medicare fees next year