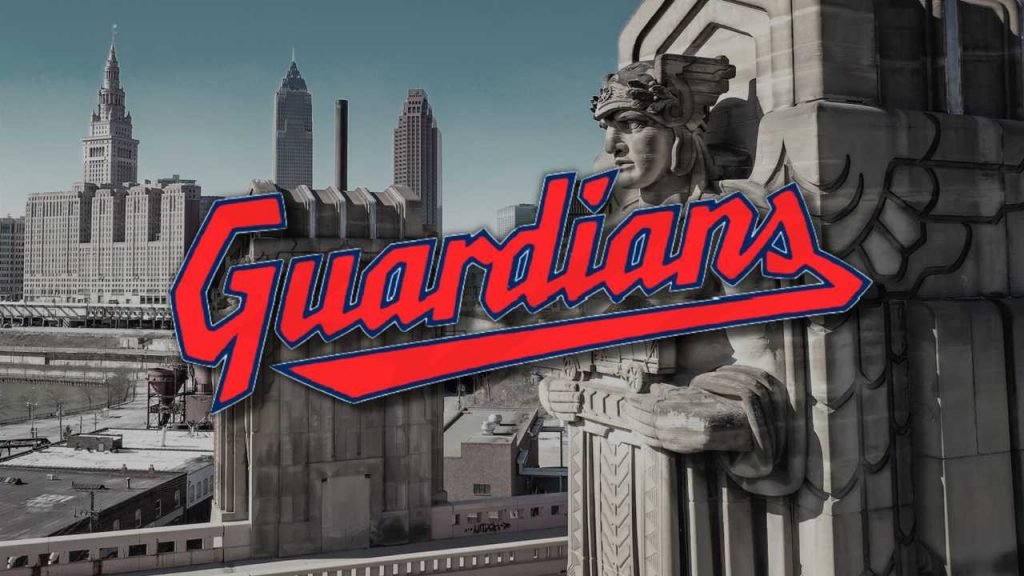 Major League Baseball team the Cleveland Indians have decided to change their name to the Cleveland Guardians, after decades of criticism from Native Americans.

“You have to step outside your own skin and think about other people that may have different color skin and what they’re thinking. And we tried to be really respectful and I’m really proud of our organization,” said Francona.

Together, we are all… pic.twitter.com/R5FnT4kv1I

Despite a name and logo change, the baseball team will continue to use the colors of red, navy blue, and white in their uniforms and fan gear. Dolan knows that some fans will hate the name change, but he believes they are moving in the right direction. The name change will go into effect in 2022.