Mercedes-Benz Says it will Go All-Electric in 2030, but with a Major Caveat 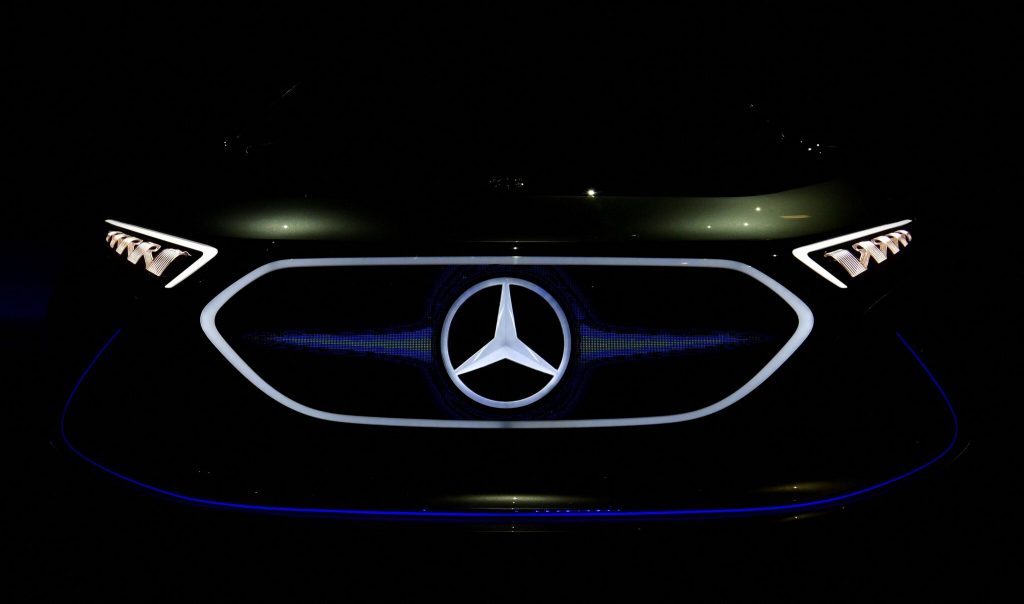 Daimler executives have yet to release the location for the US battery plant, but many suspect it will be near the company’s manufacturing plant in Tuscaloosa, AL. The company has yet to release any information regarding ending sales and production of their fossil fuel cars.

NTSB wants all new vehicles to check drivers for alcohol use