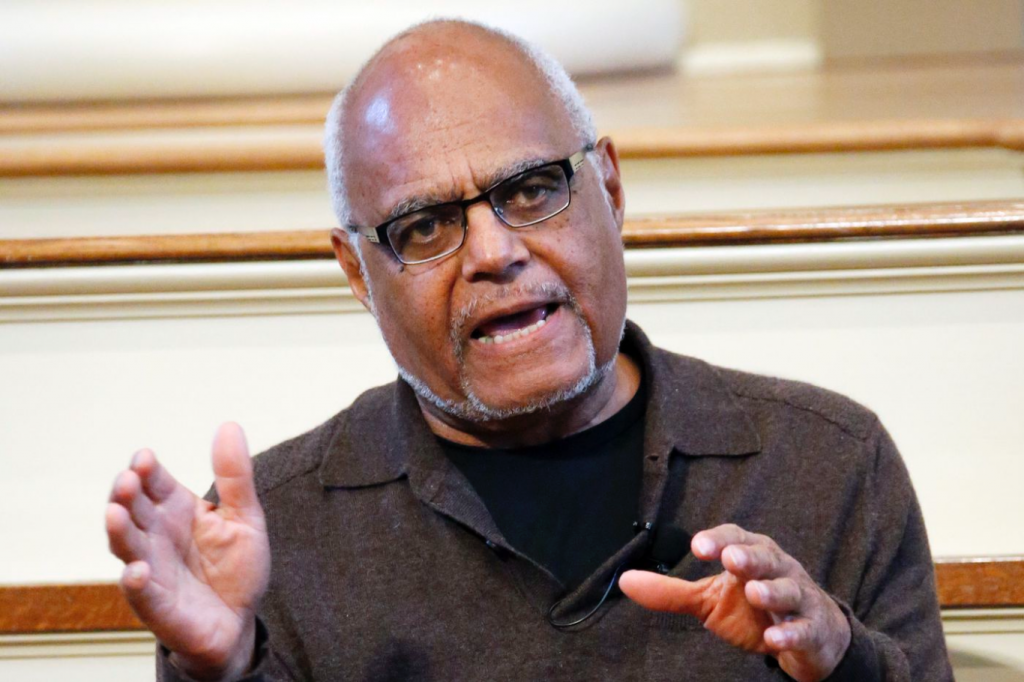 Civil rights activist and educator Bob Moses, known for leading voter registration drives in the South during the 1960s, has died, Urban Newsroom has learned

Moses passed away at his Hollywood, Fla., home Sunday morning, his family said. He was 86.

Moses faced jailing and beatings as the Mississippi field director of the Student Nonviolent Coordinating Committee and during his voter registration work, including 1964?s “Freedom Summer.”

”Bob Moses was a giant, a strategist at the core of the civil rights movement,” NAACP President Derrick Johnson said.

“He fought for our right to vote, our most sacred right,” Johnson stated. “He knew that justice, freedom and democracy were not a state, but an ongoing struggle. So may his light continue to guide us as we face another wave of Jim Crow laws. His example is more important now than ever.”

In 1982, Moses started the Algebra Project, a curriculum he developed to help poor students succeed in math.

Moses was born in Harlem in 1935 and later became a Rhodes scholar while studying at upstate Hamilton College. Inspired by Albert Camus and the Quakers, Moses focused on creating social change through rationality and moral purity. He later received a master’s in philosophy at Harvard University.

In the late 1950s and 1960s, Moses became involved in voting rights, according to his book “Radical Equations: Civil Rights from Mississippi to the Algebra Project.”

In 1960, while teaching math at the private Horace Mann School in the Bronx, he was inspired by news of people protesting segregation.

During a voter registration drive in Mississippi’s rural Amite County, he was beaten, but an all-white jury acquitted one of his assailants and the presiding judge kicked Moses out of the county. He later helped organize the Mississippi Freedom Democratic Party to challenge Mississippi’s all-white delegation at the 1964 Democratic National Convention.  Disillusioned with white liberal reaction to the civil rights movement, Moses moved to Tanzania and became a teacher. He returned to the U.S. to earn a doctorate in philosophy at Harvard while teaching high school math in Cambridge, Mass.

Moses is survived by his wife, Janet Moses; daughters Maisha and Malaika; sons Omowale and Tabasuri, and seven grandchildren.