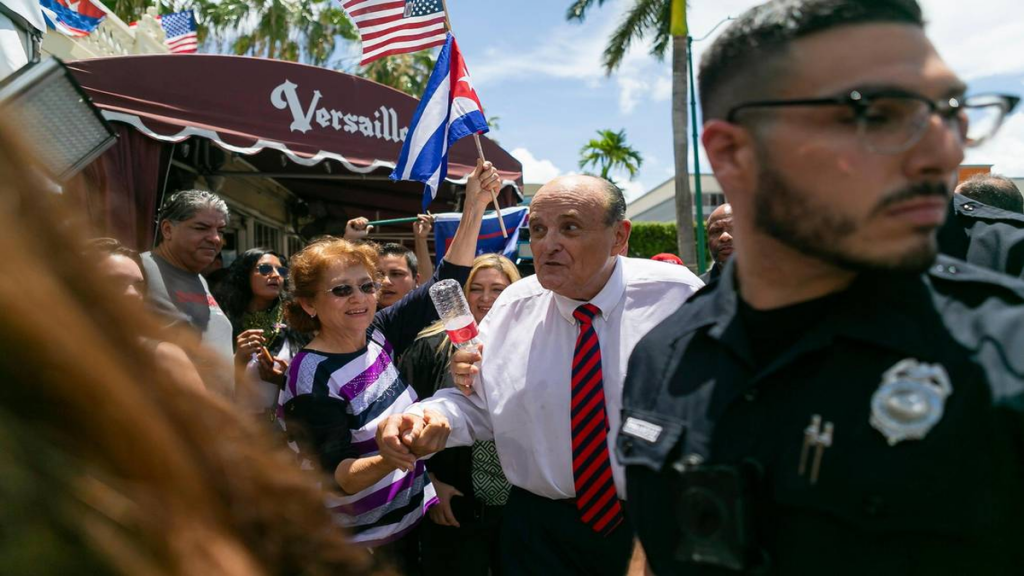 “If the president of the United States can’t speak up for freedom clearly, succinctly and with great strength, then he isn’t a real president,” Giuliani said.

Giuliani chose not to respond when asked about low turnout. Regardless, an attendee answered for him, explaining that many Cuban-Americans traveled to the White House to commemorate the 26th of July events and urge Biden to take military action and restore internet to Cuba.