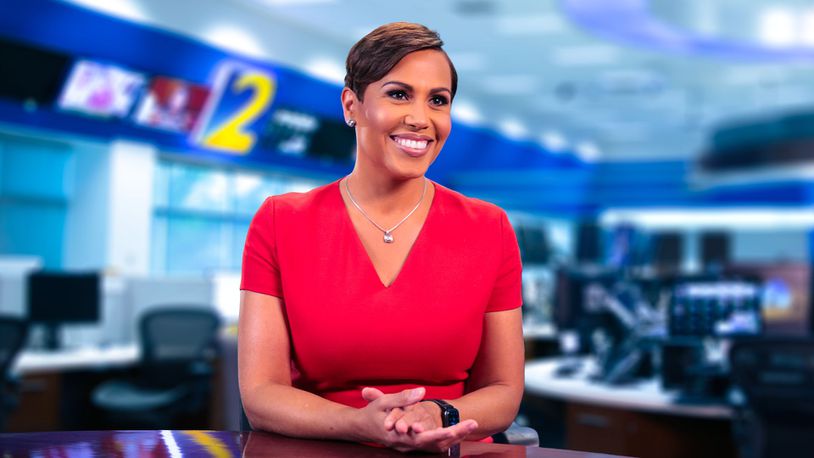 ATLANTA ― The story was first reported by the AJC.  that Moore, 53, would be undergoing surgery for a brain tumor in April.

Moore, who has been with WSB-TV since 1998 and has won numerous Emmy awards ― had brain surgery in April after doctors discovered tumors. At the time, doctors had hoped she could be back on air in eight to 10 weeks, assuming no serious complications.  Pathologists discovered Moore had glioblastoma, a serious form of cancer. She is undergoing radiation and chemotherapy in an effort to slow the cancer’s growth.

Moore herself did not want to be on camera but sent an audio message to the station for the public to hear.

“I just want to say a quick thank you,” she said. “Thank you for your cards, thank you for all the gifts, and most importantly, thank you for your prayers and positive energy. I feel all of it. I’m home now, I’m up and about and doing everything my doctors tell me to do. So for now, I need to be here to focus on my health. I’m surrounded by my family, a very small circle of friends, but also your extended love and support. This journey for me started with an unusual headache so if something’s not right with you, I urge you to please get yourself checked.”

Glioblastoma, according to the Mayo Clinic website, “can be very difficult to treat and a cure is often not possible. Treatments may slow progression of the cancer and reduce signs and symptoms.”

wsb said people can leave a note online on the WSB-TV website or send cards to Moore at the station address: 1601 W. Peachtree St. NE, Atlanta, Ga., 30309. Moore has also asked for concerned viewers to donate to two charities: Our House, a charity that addresses homelessness, and National Brain Tumor Society.