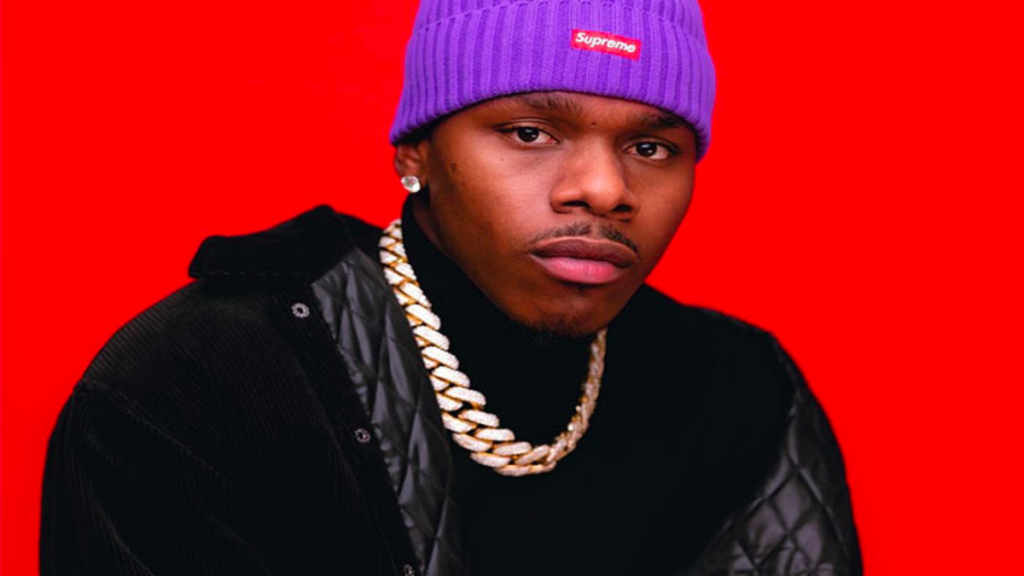 The rapper made insensitive comments about those diagnosed with HIV/AIDS during his set at Miami’s Rolling Loud Music Festival.

Hey @DaBabyDaBaby 🥶🥶🥶undetectable = untrabnsmittable … U = U …that will educate you on at-least one of them dumb ass comments you made..

“All the lights went up, gay or straight. You wanna know why? Because even my gay fans don’t got f****** AIDS… They don’t got AIDS. My gay fans, they take care of theyself, they ain’t going for that. They ain’t no nasty gay n*****. They ain’t no junkies on the street,” DaBaby proceeded to say.

Anybody who done ever been effected by AIDS/HIV y’all got the right to be upset, what I said was insensitive even though I have no intentions on offending anybody. So my apologies 🙏🏾

Alongside this controversy, DaBaby has previously roused negative attention to himself due to violent behavior, drug offenses, and possession of loaded and concealed weapons.