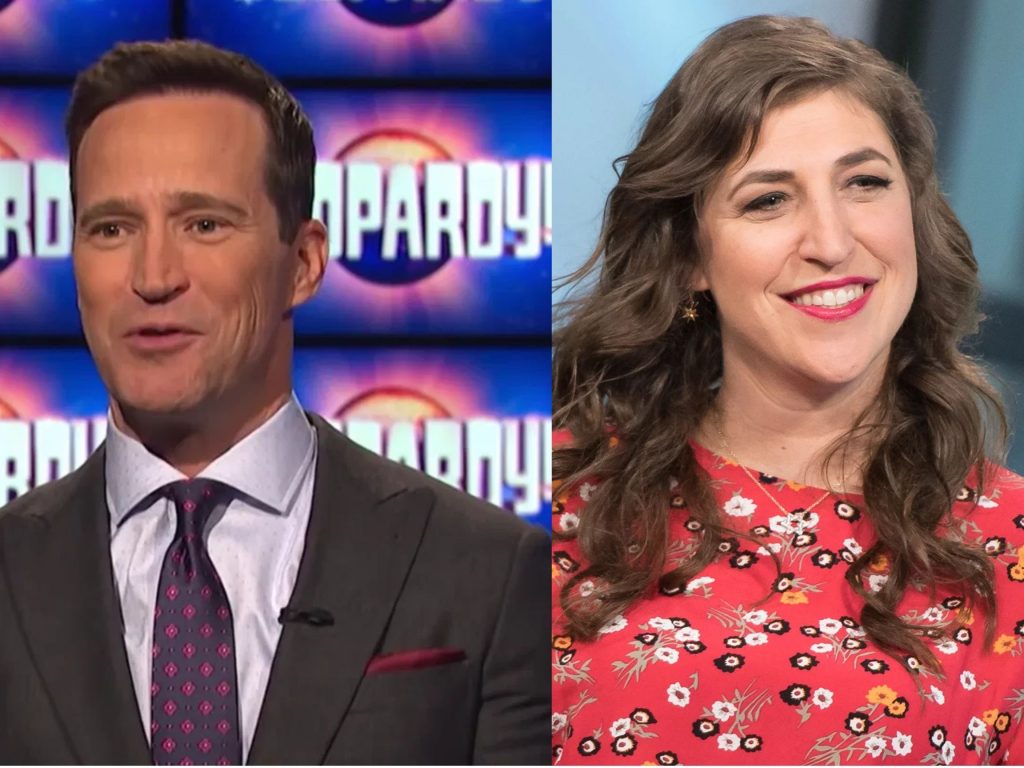 Mike Richards and Mayim Bialik have been named as the new hosts of “Jeopardy!,” Sony revealed Wednesday.

“We took this decision incredibly seriously,” said Ravi Ahuja, chairman of global television studios and corporate development for Sony Pictures. “A tremendous amount of work and deliberation has gone into it, perhaps more than has ever gone into the selection of hosts for a show – deservedly so because it’s ‘Jeopardy!’ and we are following the incomparable Alex Trebek.”

This is a breaking news story. Please check back for updates.