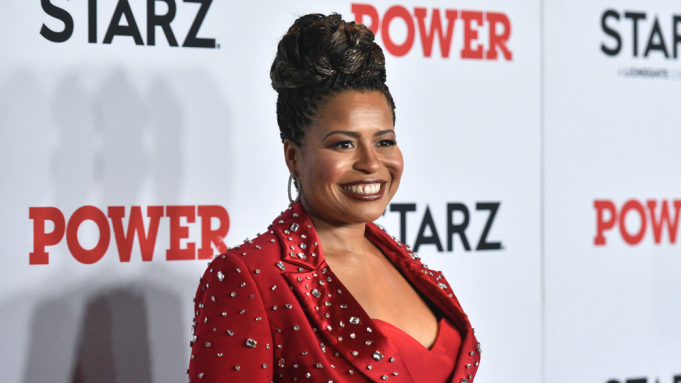 Courtney A. Kemp has been shaking up televisions for nearly two decades and now she’s inked a multi-year deal with Netflix.

“I am incredibly excited to join the Netflix family, and to continue to develop the kind of entertainment that End of Episode is known for — diverse, multilingual, watercooler, social-media fueled series that pack a serious punch, I am looking forward to working with Bela and her team, who really appreciate the voice and perspective that we bring to the table.”