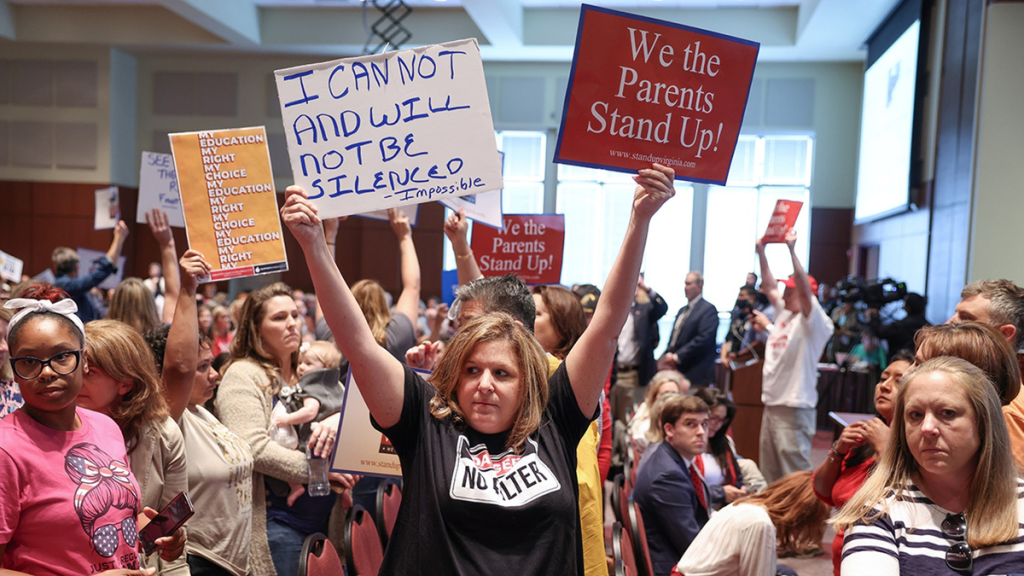 The Loudoun County School Board voted 7-2 to require teachers to use a student’s preferred pronouns; officials will also allow students to play on their preferred gender’s sports teams.

“From years past… our teachers, administrators, and counselors are well trained to identify issues and provide emotional support to students,” said Morse.

Medals, mementos from Colin Powell estate go up for auction

Pharrell Williams returns to his native Virginia to award $2.5M to Black and Latinx entrepreneurs

Hampton football player comes out as gay, possibly first HBCU athlete to do so