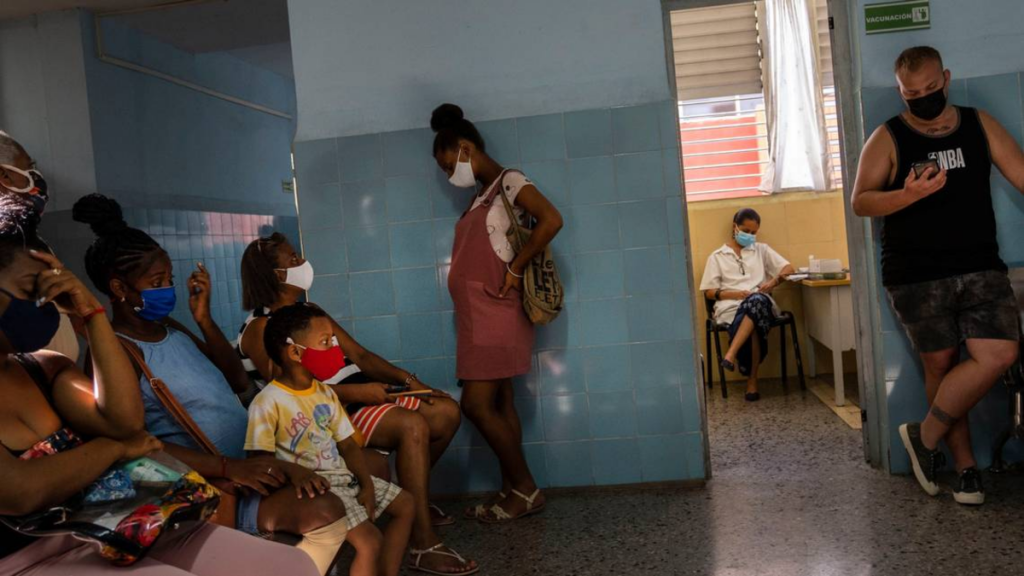 Cuba is currently the country with the fourth-highest rate of COVID-19 infections per person globally.

“We are at the limit of the capacities we have of infrastructure, resources, medicines, and oxygen,” said Díaz-Canel.

“We share the people of Cuba’s concern about an exponential rise in COVID-19 cases… Cuba has made a sovereign decision on how it will address the pandemic… However, Cuba could always decide to receive outside vaccine donations,” the spokesperson stated.