7.2 magnitude earthquake hits off of Haiti, at least 227 killed 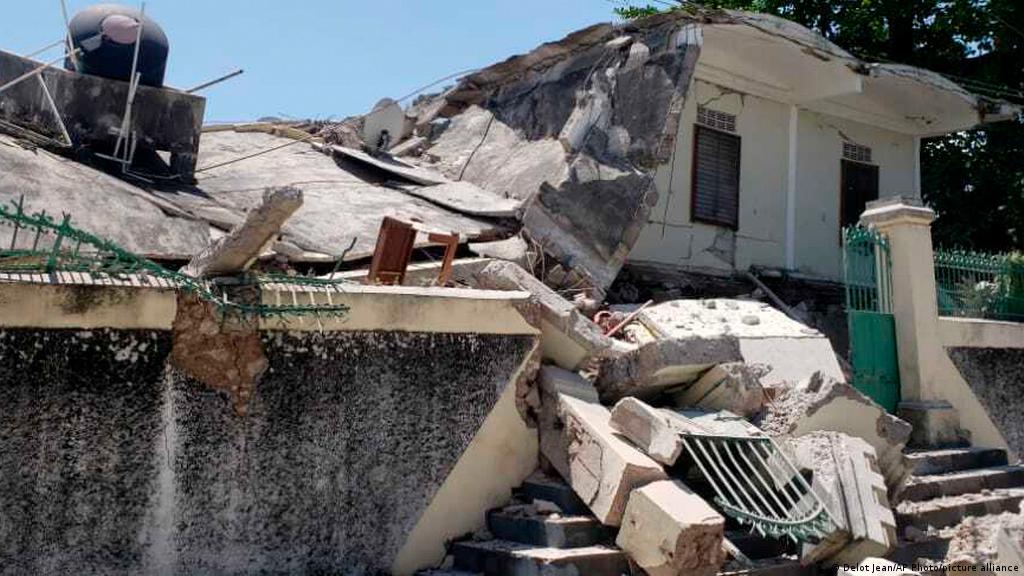 At least 227 people were killed and hundreds were injured and missing after a 7.2 magnitude earthquake struck Haiti on Saturday, and Prime Minister Ariel Henry said he was rushing aid to areas where towns were destroyed and hospitals overwhelmed with incoming patients.

The epicenter of the quake was 12 kilometers (7.5 miles) northeast of Saint-Louis du Sud, according to the U.S. Geological Survey said, and widespread damage was reported.

Haiti’s civil protection agency said that the death toll stood at 227 and that search teams would be sent to the area. Rescue workers and bystanders were able to pull many people to safety from the rubble, the agency said Saturday afternoon on Twitter. It said injured people were still being brought to hospitals.

Videos posted to social media showed collapsed buildings near the epicenter and people running into the streets.

This is a breaking news story and will be updated.