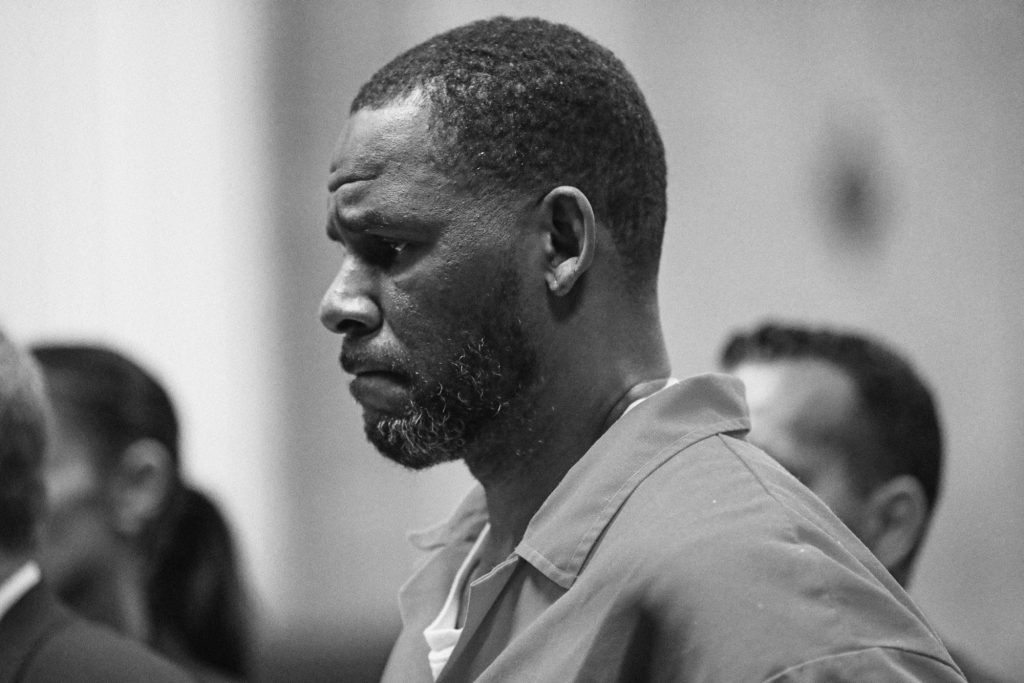 R. Kelly, the R&B singer who has long faced allegations of sexual abuse, will appear in a Brooklyn courthouse Wednesday for the second week of a high-profile federal sex trafficking trial.

“For two decades the enterprise at the direction of R. Kelly preyed upon young women and teenagers whose dreams of meeting a superstar soon turned into a nightmare of rape, child pornography and forced labor,” Angel M. Melendez, special agent in charge from Homeland Security Investigations, said when the charges were announced.

Cameras are not allowed in this federal trial, download the Black News Alerts app for updates.