Education Department Will Erase $5.8 Billion in Loans For Borrowers With Disabilities 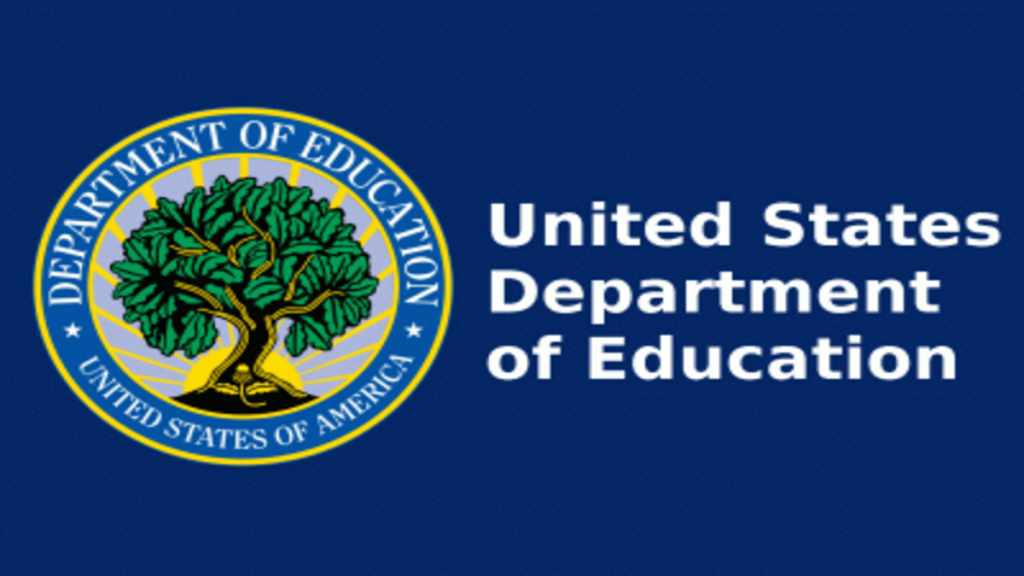 The Department of Education (DOE) announced it would eliminate the outstanding loans of over 32,000 borrowers with significant, permanent disabilities. It will also remove barriers that block future students from qualifying for this relief.

“Today’s action removes a major barrier that prevented far too many borrowers with disabilities from receiving the total and permanent disability discharges they are entitled to under the law,” Cardona said.

Yu added that Social Security’s match does not identify some qualified borrowers.