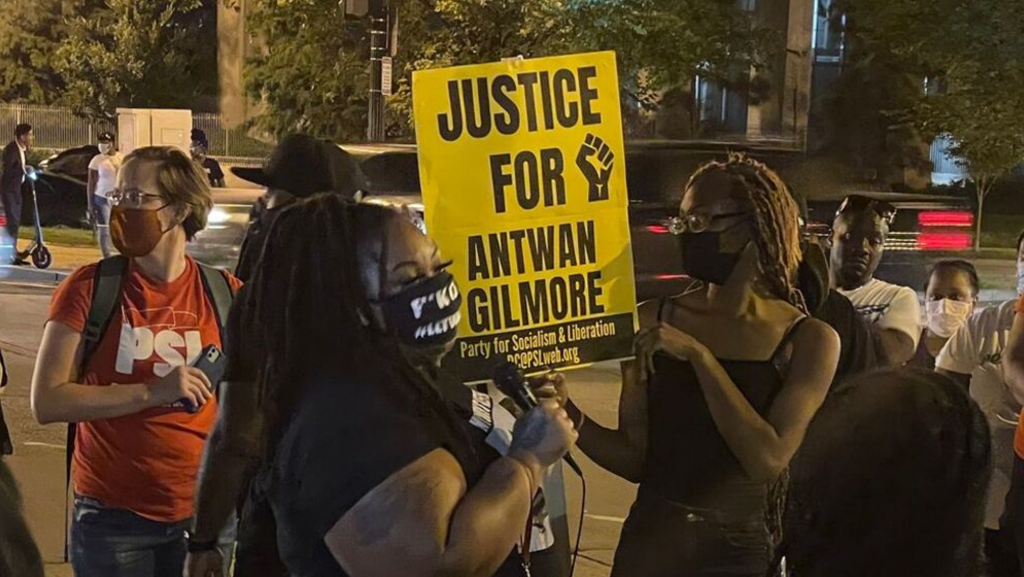 D.C. police released body camera footage Thursday of the fatal police shooting of a man in a car in Northeast, Washington, DC, after the department says officers initially found him armed, unconscious and blocking traffic.  Gilmore’s family says that he is known to have medical issues.

“The investigation into what happened is just beginning.”

This is a developing story and will be updated. For updates download Black News Alerts.

Here we go again: Republicans are using attack ads to portray Democrats as soft on crime to stoke racial fears ahead of the midterm elections