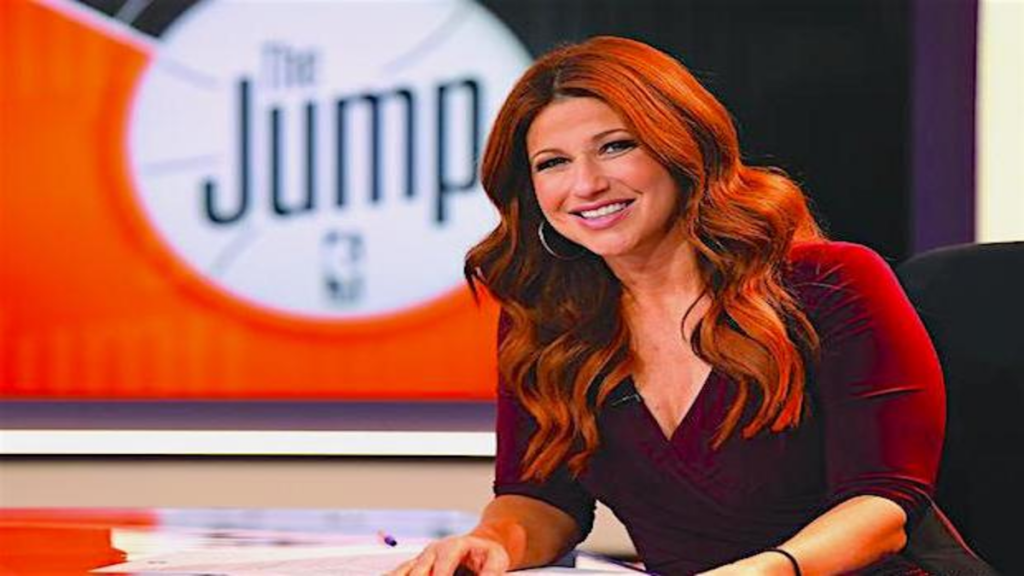 Got to create a whole show and spend five years hanging out with some of my favorite people ❤️ talking about one my favorite things 🏀 An eternal thank you to our amazing producers & crew – The Jump was never built to last forever but it sure was fun. 😎
More to come… pic.twitter.com/FPMFRlfJin

ESPN will continue producing episodes of The Jump without Nichols for the next few weeks. After its run, ESPN will replace it with a new afternoon NBA show.