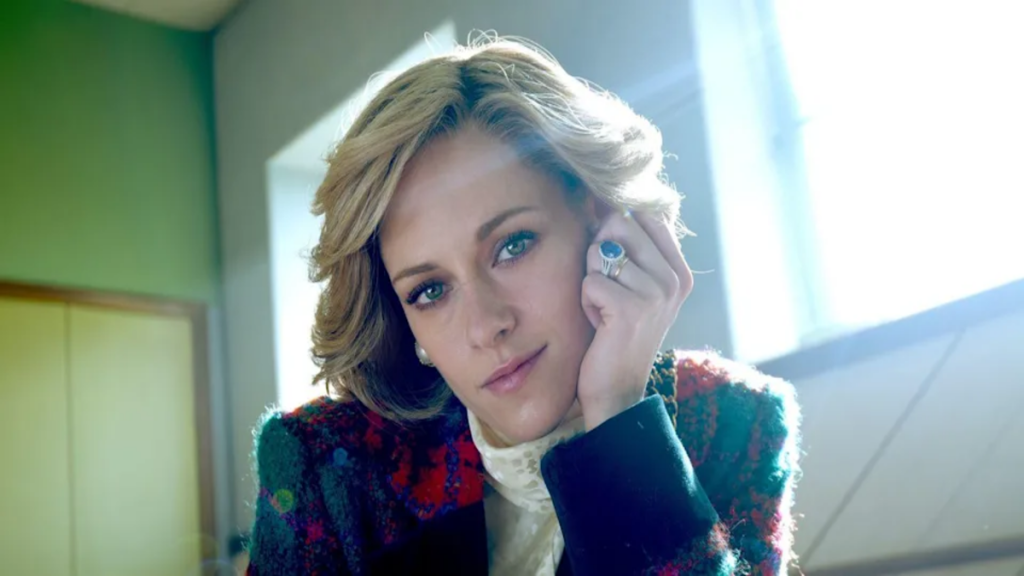 The film, directed by Pablo Larraín, will depict the Royal Family‘s 1991 Christmas holiday in which Diana, Princess of Wales, decides to end her marriage to Charles, Prince of Wales.

“Spencer is a dive inside an emotional imagining of who Diana was at a pivotal turning point in her life,” said Stewart.

Spencer will premiere at the Venice Film Festival on September 3. After this, it will make its cinematic debut on November 5.