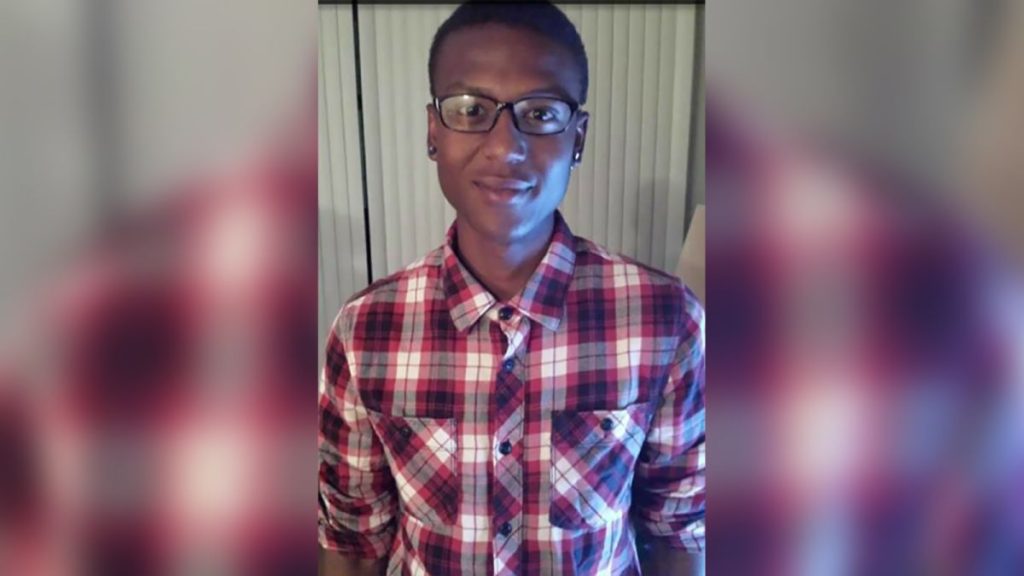 Police and paramedics in suburban Denver will face charges in the case of Elijah McClain, the young Black man who died in 2019 after he was detained and placed in a chokehold by officers, following eight months of a grand jury investigation convened by Colorado’s top prosecutor.

“I said our investigation would be guided by a commitment to the facts, by thorough and diligent work, and we would be worthy of public trust and confidence in the criminal justice system. These remain the guiding principles of this matter.” -Phil Weiser, State Attorney General

McClain’s encounter with police began just after 10:30 p.m. on Aug. 24, 2019, after he bought iced tea from a corner store. At the time, McClain, a massage therapist, was wearing a ski mask — which he typically did because of a blood condition that made him feel cold, according to his family.  Three Aurora police officers were called to the area on a report of a suspicious person wearing a mask and waving his arms.

Bodycam video later released showed officers ordering McClain to stop. He responded that he was an introvert and to “please respect the boundaries that I am speaking.”

After questioning him, the officers grabbed McClain. One of them said he believed McClain had reached for a holstered gun, and McClain was brought to the ground. Aurora police said in a statement that he “resisted contact, a struggle ensued, and he was taken into custody.”

Authorities said officers applied a carotid control hold on McClain, a type of chokehold meant to restrict blood to the brain to render a person unconscious. Paramedics were called to the scene, and McClain was injected with ketamine to sedate him after police video showed him writhing on the ground saying, “I can’t breathe, please,” and vomiting. He apologized for vomiting.

About seven minutes after he received the drug, McClain was found to have no pulse in the ambulance and went into cardiac arrest, according to a report released in fall of 2019 by local prosecutor Dave Young. Medics were able to revive McClain, but he was later declared brain dead and taken off life support less than a week later.

This is a Breaking News story and may be updated.