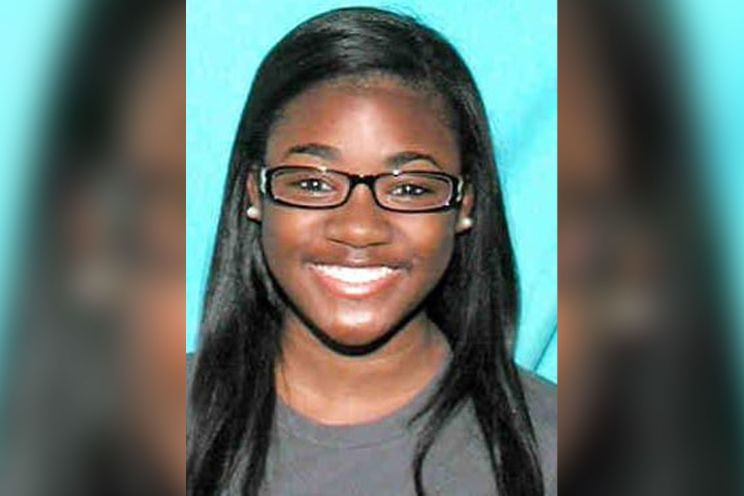 A New Orleans 911 operator deliberately disconnected emergency calls without obtaining necessary information or relaying the callers’ emergencies to other dispatchers, and she is now facing arrest, according to authorities.

“(The district) has and will continue to cooperate with the … investigation into this matter and dedicated to providing any and all assistance to aid in (the) efforts.”

Police asked anyone who knows where Stephens is to call Crimestoppers at (504) 822-1111. Tipsters may be eligible for a cash reward.

Louisiana law defines malfeasance in office as unlawfully performing a job in public service. It can carry up to five years in prison.