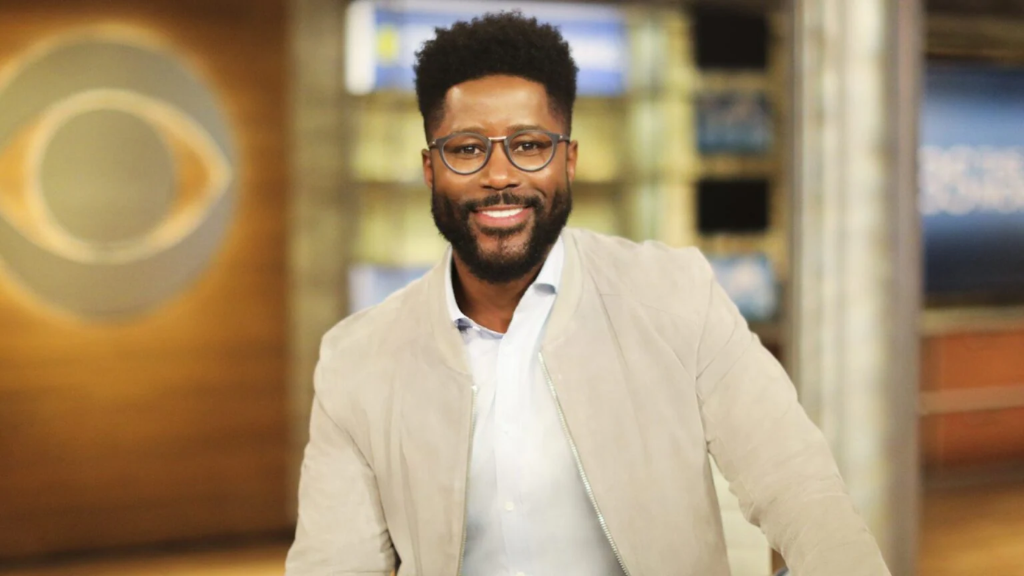 Burleson credits Michael Strahan as the ‘blueprint’ for his career path, explaining, “He’s one of those individuals that I took a liking to once I retired because he rewrote the blueprint. I don’t want to say that he is the blueprint, because there has been plenty of players that have transitioned out of the game into TV. There have been African American men and women before him that have done the same thing, but he is a guy that has shown me the lay of the land, especially being a transplant from the West Coast to now New York.”