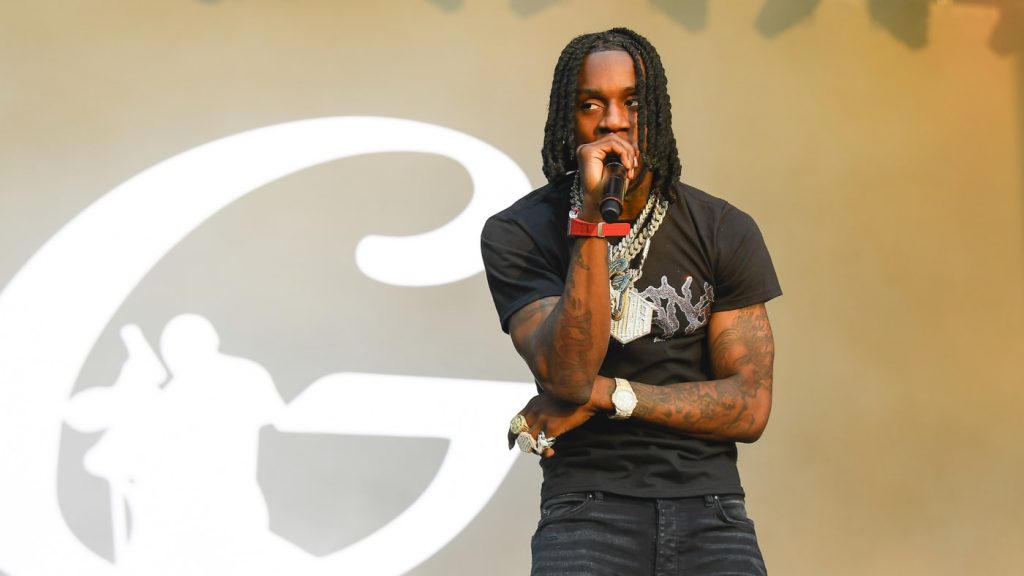 Polo G was arrested on in Los Angeles on Monday, TMZ reports.

According to the outlet, Polo G was arrested after police allegedly found a concealed firearm on the Hall of Fame rapper, which TMZ points out is a felony. The supposed discovery of the firearm occurred when a vehicle Polo G was a passenger in was stopped.

It’s currently unclear why the vehicle was pulled over in the first place but it was reported that a male juvenile was also detained during the stop.

Polo was similarly arrested while he was in Miami for his Hall of Fame album release party. The arrest, which took place back in June, resulted in the rapper getting hit with charges of of battery on a police officer, resisting arrest with violence, and criminal mischief. The rapper was also a passenger in a vehicle at the time of that arrest.