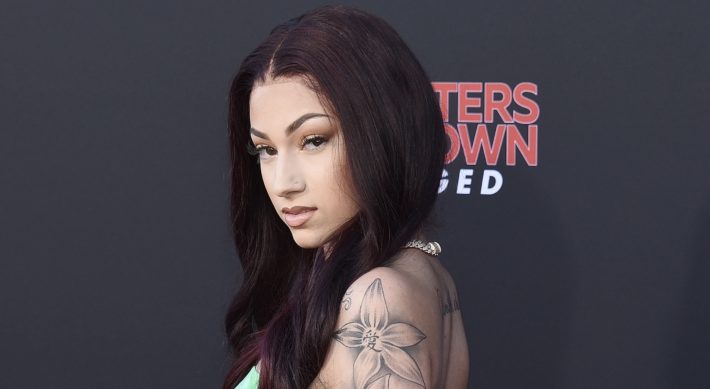 After facing more questions about her new look, Bhad Bhabie admitted that she got lip fillers and other procedures. She also defended her physical evolution, noting that everyone starts to look different as they age.

Making use of her Instagram account, the 18-year-old admitted to having had several cosmetic procedures to enhance her look, but denied she ever had any invasive treatments. “I got 1/2 syringe of lip fillers a couple months ago , veneers and sculptra and silicone in my butt,” she got candid in a video. “I’ve told y’all that multiple times.”

Claiming that she often looks different because of her makeup and wigs, the “These Haux” spitter insisted, “What’s the point of my wearing make up if it don’t make me look better? Im only 18 why would I get full facial reconstruction surgery when I don’t even know how I’m gonna look when I get older?”

Bhabie also attributed her different looks to her age, claiming, “Only when I wear make up and/ or wigs y’all say I got surgery and compare it to pics of me at 13â€¦ no one else looks the same at 18 as they did 13 14 everyone has a glow up. Some ppl was ugly a** hell as kids and look amazing now. Yall literally have all grown up y’all know what goes on.”

Denying that she did something to permanently alter her nose, the Boynton Beach native concluded her post, “When I do get my nose done I will b glad to let y’all know but funny thing ab me is I’m scared as hell Of being put under anesthesia so I would never even do that over some looks only if it was a life or death situation or something for my health.”

Bhabie addressed the plastic surgery rumors after she was scrutinized when she debuted her dramatic transformation in a TikTok video. Slamming her, someone noted, “Went from 14 to 35 quick.”

The young hip-hop star then claimed that she did the heavy makeup because she wanted to test her haters and they failed. “I just want y’all to know that y’all failed the test,” she said in a follow-up clip.

Okay, well let this be the last time addressing it.