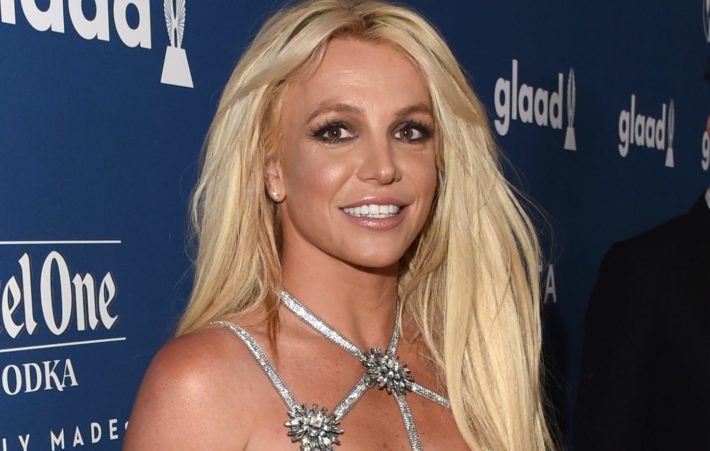 Britney Spears has told fans that she is writing a book about a murdered girlâ€™s ghost, who is stuck in limbo.

Britney Spears has shown off her diversity over the years: Aside from her music career, she has also dabbled in acting. Now sheâ€™s getting ready to enter the literary world, too, as she took to Instagram over the weekend to reveal that sheâ€™s working on a novel.

Spears seems at least somewhat far along in the planning stages, as she shared a detailed overview of the book, which is about a girl who was murdered and her ghost. Spears explains:

â€œIâ€™m writing a book about a girl? who was murdered â€¦ yet her ghost gets stuck in limbo because of trauma and pain and she doesnâ€™t know how to cross over to the world she use to know !!!! After being stuck in limbo for three years, she is a ghost who thrives off of her reflection in her mirror for existence!!!! She has no one she can trust but something happens and she figures out how to cross over to the world where her family is !!!! Coming out of the limbo she has a decision to make â€¦ greet the same people who murdered her or create a whole new life !!!! She no longer needs her mirror â€¦ she found a portal by citing certain prayers constantly that give her the insight and gift to not be scared anymore and come out of limbo â€¦ but what I will leave to the IMAGINATION is what she does when she crosses over â€¦â€¦ besides learning to write her name again !!!!?â€�

Given the storyâ€™s themes of family, trauma, and living in a compromised state, some fans took to the comments to make connections between the plot and Spearsâ€™ personal life. One commenter wrote, for example, â€œThis is the story about a girl named Britney.â€� Another said, â€œThats a beautiful way to communicate how you feel. You can do it.â€�

The post Britney Spears Is Writing A Novel About Murder And Fans Think Itâ€™s Based On Her Conservatorship [Photo] appeared first on LOVEBSCOTT.