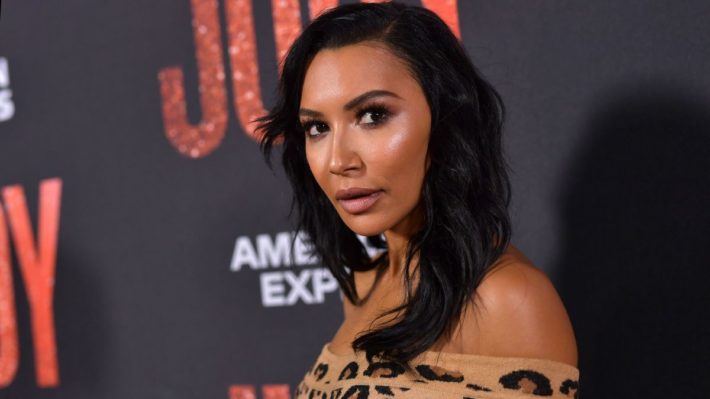 The path has been cleared for Naya Rivera’s family to sue Ventura County for wrongful death after the singer died on July 8, 2020 while boating in Lake Piru with her three-year-old son, Josey.

According to court documents, the judge presiding over the suit against Ventura County shut down the defendantâ€™s attempt to block Naya’s family from collecting punitive damages.

Back in November, Nayaâ€™s ex-husband Ryan filed a lawsuit against Ventura County over the tragic 2020 drowning incident. The actress had rented a pontoon boat at Lake Piru.

Her son was found sleeping alone on the boat hours later. A massive search was launched, and her body was eventually found. Investigators found Naya and her son were swimming, but she did not get back on the boat.

Her son said she threw him onto the boat but then she disappeared. In his lawsuit, Ryan, who filed on behalf of their son, accused Ventura County of not complying with safety standards.

He claims the boat was â€œnot equipped with a safely accessible ladder, adequate rope, an anchor, a radio or any security mechanisms to prevent swimmers from being separated from their boats, nor any flotation or lifesaving devices.â€�

He says this is in violation of California law. Ryan claims the lake had no signs warning of the dangerous conditions of the lake. He also says the person who rented the boat to his ex did not warn either to wear a life vest. The county denies that claim.

Ventura County denied all claims they were responsible for the incident and moved to dismiss the case. The defendants recently asked the court to block Ryan and Nayaâ€™s family from seeking punitive damages, which could be millions. In the recent decision, the judge denied the request.

The order reads, â€œThe allegations of specific statutory violations regarding safety equipment and noncompliance with the conditional use permit regarding signage, as well as allegations that defendant knew of the dangers of the lake, and had received complaints from other patrons, that over two dozen individuals had died in the lake, that Parks and Recreation failed to instruct Ms. Rivera to wear her life vest, failed to outfit the boat with a flotation device, and failed to outfit the boat with an anchor which could have prevented Ms.Rivera from being separated from her boat and ultimately drowning.â€�

The judge said the allegations presented in the suit are â€œsufficient for purposes of pleading to (arguably) reflect â€œdespicable conductâ€� with a â€œwillful and conscious disregard of the rights and safety of others.â€�

â€œThe allegations include that it was the officers and directors of Parks & Recreation Management who received the complaints and â€œdecided to ignoreâ€� them,â€� he noted.

Hopefully it brings the family some peace.