Are Pubic Hair Design Trends Really A Thing? You Bet Your Bush They Are!

Are You A Foodie? Here Are The Top 20 Cities In The U.S. To Eat Your Way Through – Travel Noire 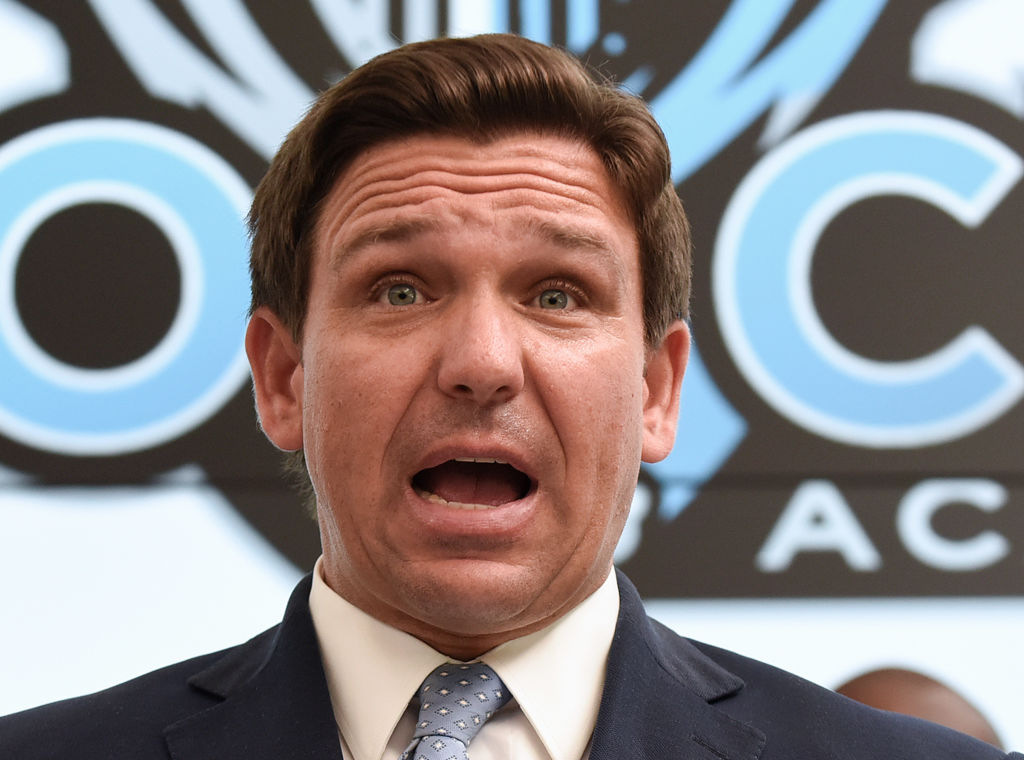 Florida Governor Ron DeSantis is recruiting police officers from around the country who may not be happy with immunization mandates in their respective cities.

DeSantis announced that he plans to offer $5,000 bonuses to unvaccinated law enforcement personnel who relocate to Florida and join its police force. He urged officers from New York and Seattle to move to Florida if their state did not offer exemptions for those who did not want to take the vaccine.

The Republican Governor recently told Fox News that the state is, â€œActively working to recruit out-of-state law enforcement, because we do have needs in our police and our sheriffâ€™s departments.â€�

DeSantis hopes to make it official by signing a bill in the next legislative session.

Law enforcement all over the country were the first to become eligible for the COVID-19 vaccine, but many refused. Now that cities across the nation are implementing vaccine mandates, some officers are resigning out of protest, leaving cities with fewer officers.

According to the Washington Post, at least 150 officers in Massachusetts have reportedly resigned or submitted paperwork to do so over the state’s vaccine requirements. In Chicago, officers were urged by their union to ignore a city mandate that requires officers to report their vaccine status. Both the Los Angeles and the New York Police Union plan to sue their city over vaccination requirements.

While DeSantis looks to take advantage of this dissent and recruit officers upset with their state’s stance on unvaccinated employees, cops continue to die from COVID-19 at an alarming rate.

The safety of law enforcement doesnâ€™t seem to be high on the DeSantis agenda, but other organizations are urging officers to protect themselves. The national Fraternal Order of Police released a letter to officers insisting they consider receiving the vaccine for the safety of themselves and others. Attached to the letter is an FAQ, with up-to-date info for officers still wary of misinformation.

Are Pubic Hair Design Trends Really A Thing? You Bet Your Bush They Are!

Are You A Foodie? Here Are The Top 20 Cities In The U.S. To Eat Your Way Through – Travel Noire

Now You Can Travel The World Like James Bond – Travel Noire