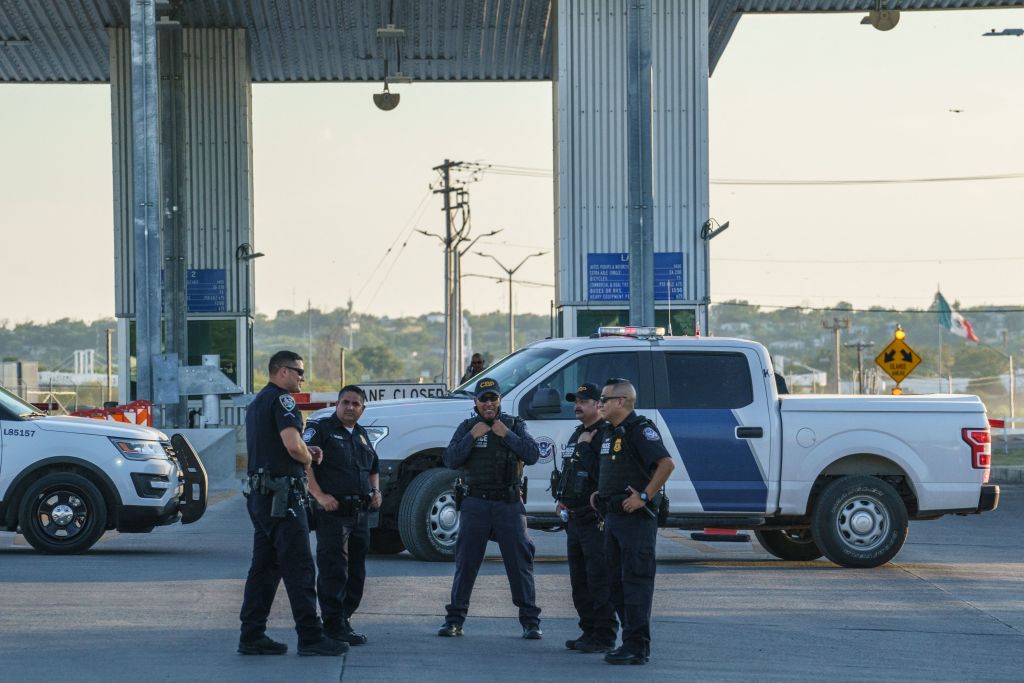 A new report from the House Committee on Oversight and Reform found several issues in disciplining agents for sharing derogatory posts online, including in a private Facebook group. The overview notes many failures of Customs and Border Protection officials and raises concerns about the treatment of migrants as the Haitian crisis continues. Â

Rep. Carolyn Maloney expressed her displeasure with the “broken disciplinary process in a statement released Monday.” As the committee chair, Maloney oversaw the investigation into reports of agents posting in secret “I’m 10-15” Facebook group. Â

“CBP’s failure to prevent these violent and offensive statements by its own agents or impose adequate discipline creates a serious risk that this behavior will continue,” Maloney said. “As we saw with the mistreatment of migrants by Border Patrol agents in Del Rio, Texas last month, systemic behavior problems within CBP persist.”Â

As we saw with the mistreatment of migrants by Border Patrol agents in Del Rio, Texas, last month, systemic behavior problems within @CBP persist.
@OversightDems will keep bringing our disturbing findings to light until there is change.https://t.co/ZlFxwZrxFQ

While Maloney called for strengthening social media policies, training and adjusting disciplinary procedures, the findings are a part of the agency’s long history of racist actions, pointing to a more significant issue. Several weeks ago, violent imagery splashed across social media of agents on horseback detaining Haitian migrants. But Maloney’s committee report highlights numerous instances of agents posting vulgar, racist, or sexually explicit posts, some warranting removal from duty. The punishment was reduced in several instances, with some agents remaining on staff who should not retain such power.Â

The report gives the example of one border patrol agent, who had a history of multiple infractions, posting a picture of a parent and child who drowned and calling them “floaters.” The agent was allowed to retire with disability benefits instead of facing any form of discipline.Â Â

A significant portion of the The Border Patrol is comprised of racist, Trump worshiping crooks with badges intent on abusing people in need.

There has NEVER been a large walk out to protest the crimes the Border Patrol regularly commits. https://t.co/1wvaGcZnu2

Maloney’s work builds on an investigation initiated by the late Rep. Elijah Cummings after hearing reports of disturbing accounts ofÂ online agent behavior. HerÂ report points to several failings at CBP.Â Â Below are some of the findings from the Committee’s investigation:Â

– Most of the 60 agents who committed misconduct received reduced penalties, and 57 agents continue to work with migrants today.Â

– CBP knew about Border Patrol agents’ inappropriate posts on “I’m 10-15” since 2016, three years before it was reported publicly. Â

Like their domestic police counterparts, border patrol is rife with documented instances of abuse. Maloney’s committee report follows a release from the Department of Homeland Security confirming physical and sexual abuse cases. Human Rights Watch pointed to the inappropriate touching of an underage asylum seeker. In another instance, a migrant was bitten in the testicle by an agency dog and not given medical treatment.Â

Calls for reform are often met with questions about the fundamental practices these agencies adopt and their interactions with target populations. Brutality seems to be built into the agency’s daily routine and oversight.Â