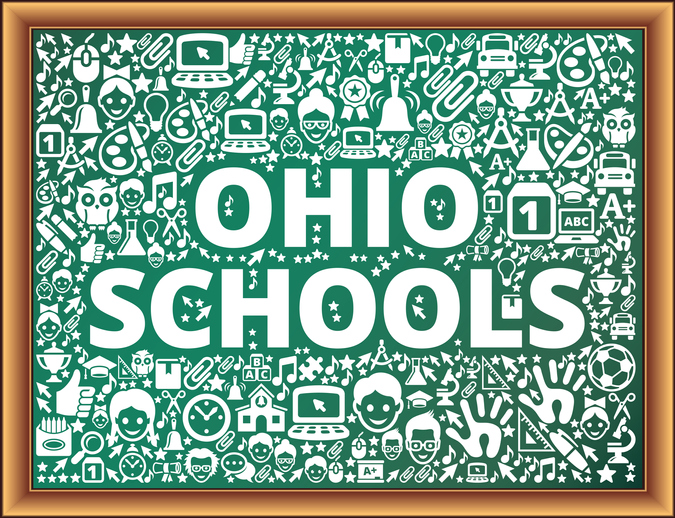 An Ohio Republican education official is resigning from her post on the state’s education board after supporting an anti-racism resolution passed last summer. Laura Kohler’s reappointment was put in jeopardy after she refused to vote in favor of repealing the resolution. Â

Further resolved that the State Board of Education strongly recommends that all Ohio school districts begin a reflection and internal examination of their own involving all members of their school community to examine all facets of the school’s operations; with a special emphasis on curriculum, hiring practices, staff development practices, and student discipline e.g. suspension/expulsion; and be it Â

Further resolved that the State Board of Education directs the Ohio Department of Education to provide support for school districts’ reflection and internal examination, including identifying and sharing curricular models and resources; promoting sessions to allow districts to share and collaborate on their actions; and to share progress in implementing these changes[.]

Kohler said in an interview that there were enough state Senate votes to remove her, but she didn’t want to cause a distraction and would step down. The Senate reappointed three board members who voted in favor of repealing the resolution.Â Â

“It’s not political in the sense of Democrat vs. Republican. It’s more a sense I think of conservative Republicans not being happy with me as a moderate,” she told NBC News. Â

In her interview with NBC News, Kohler walked a tight rope, expressing her displeasure but drawing the line at criticizing Ohio Governor Mike DeWine. According to Kohler, DeWine asked for her resignation after she refused to vote to repeal the resolution. Â

Of the ten members who voted to repeal the resolution, only one was Black. Charlotte McGuire serves as the board’s vice president. She previously said she could not vote for the original resolution because “she sought a more caring, creative, aspirational document that acknowledges work that had already been completed while recognizing areas for improvement.” Â

Cleveland.com reported that aÂ second board member, Eric Poklar, also submitted his resignation Friday after refusing to vote in favor of rescinding the anti-racism resolution.Â The Ohio Board of Education has a mixture of appointed and elected members.

Kohler and Poklar were both initially appointed by Gov. John Kasich.Â

If You Can’t See The Braves’ Tomahawk Chop Is Racist, Chances Are You’re Drowning In White PrivilegeÂ