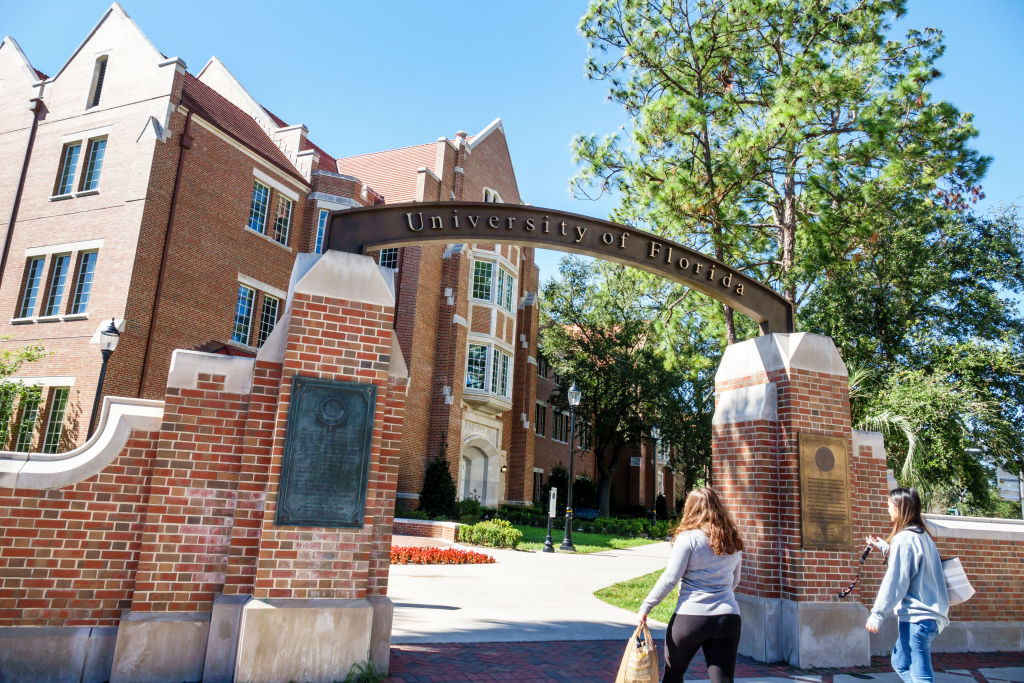 Three professors at the University of Florida are being denied the right to testify in their professional capacity in a lawsuit challenging the voter suppression law passed by Florida earlier this year. Professor Michael McDonald, Sharon Austin, and Dan Smith retained legal counsel and will pursue litigation challenging the school’s decision. Â

A spokesperson for the universityÂ told the New York TimesÂ thisÂ was a matter of prohibiting employees from takingÂ outside paid workÂ and not freedom of speech.Â

â€œThe university does not exist to protect the governor.”https://t.co/Gt6VaBtzk7 pic.twitter.com/ZR4RVMW6KW

But in a tweet, McDonald shared a screenshot of the original denial given by the university, claiming the testimony is a “conflict of interest” for the institution. He said the payment issue for outside work only came up as a part of the university’s attempt to save face.Â

“As UF is a state actor, litigation against the state is adverse to UF’s interests,” the determination read. Â

Lots of folks asking what if we do the work pro bono? Our compensation was not given as a reason in the original disapproval from UF. That is new language the university added in its PR statement pic.twitter.com/mP9lXMynA6

The Associated Press reported thatÂ SmithÂ received a similar email claiming,Â “outside activities that may pose a conflict of interest to the executive branch of the State of Florida create a conflict for the University of Florida.”Â

The New York Times coverage points out how the university’s current course of action differs from prior lawsuits against the state. Smith previously testified in two voting rights lawsuits involving the state in 2018.Â Â

While the University of Florida put out a statement claiming to support its faculty’s free speech and academic freedom, its recent actions suggest otherwise. The policy change raises concerns that DeSantis or a member of his administration may have unduly influenced the university’s decision-making. Â

“The right of faculty to testify regarding matters of democracy is a part of their first amendment rights as well as their academic freedom,” Finkelstein tweeted. “The ‘full-time employee’ rationale for this prohibition is a transparent excuse that will not stand up in court.”Â

The right of faculty to testify regarding matters of democracy is a part of their first amendment rights as well as their academic freedom. The “full time employee” rationale for this prohibition is a transparent excuse that will not stand up in court. https://t.co/4kQqVxAaNn