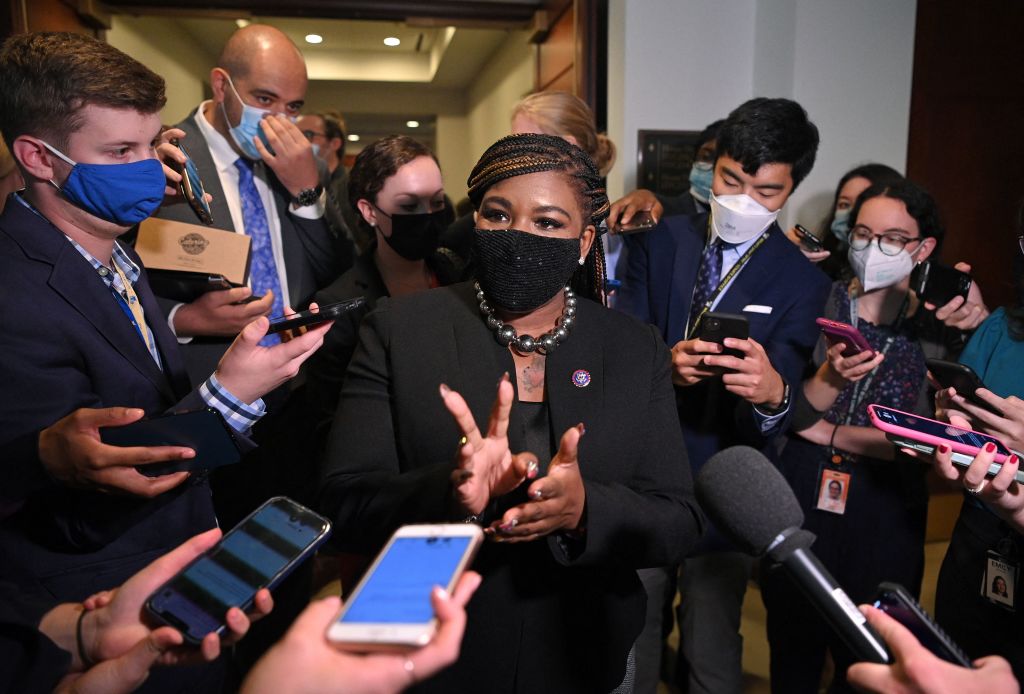 Channeling her inner Kanye West circa 2005, freshman progressive Missouri Rep. Cori Bush spoke in no uncertain terms about the disastrous effects a prominent elected official and his decisions will have on Black Americans.

West delivered his condemnation of the then-president when he said that “George Bush doesn’t care about Black people.” A little more than 16 years later, Bush is effectively saying the same thing about West Virginia Sen. Joe Manchin, who’s been flirting with upending President Joe Biden’s Build Back Better legislation, which the White House has touted as having many benefits for Black communities in addition to other parts of the country.

Manchin, who has frequently sided with Republiucans’ anti-Democrat agenda, has threatened that he may not support Biden’s legislative framework. But he has also suggested he might very well support it, prompting accusations of him stalling.

In response to those â€œpolitical games,” Bush released a public letter on Monday evening excoriating Manchin’s waffling stance on Build Back Better. 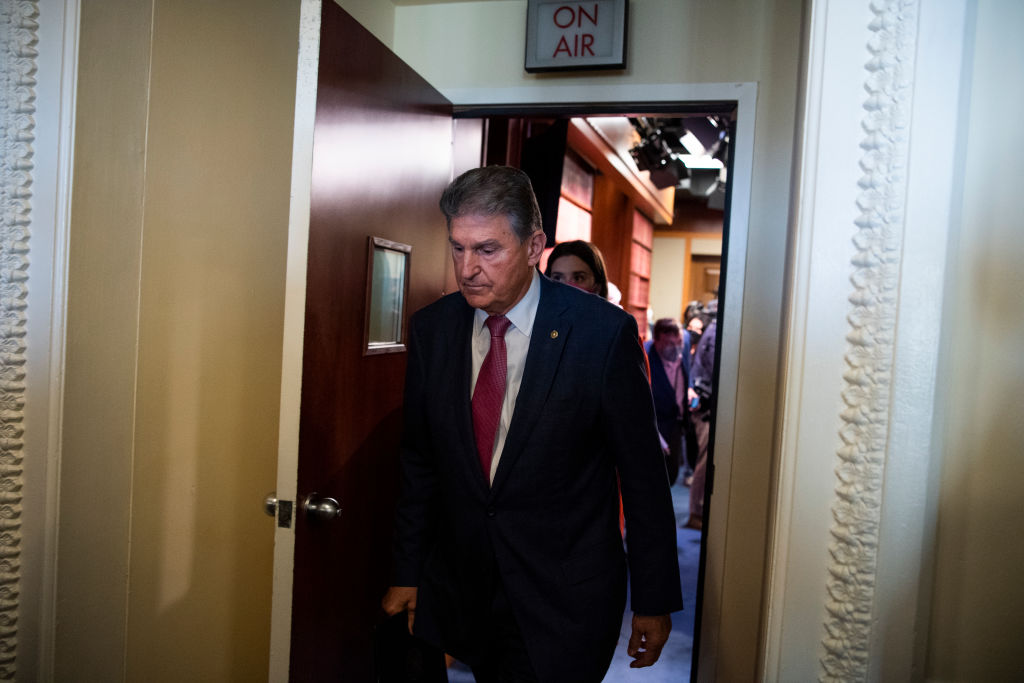 Bush wrote that she doesn’t “trust his assessment of what our communities need the most” and encouraged the Senate to finally support key legislation instead of allowing Republicans to filibuster the legislation, as they have successfully done with bills centered on voting rights and police reform.

But Bush’s mic-drop moment came in the third paragraph of her letter.

“Joe Manchinâ€™s opposition to the Build Back Better Act is anti-Black, anti-child, anti-woman, and anti-immigrant. When we talk about transformative change, we are talking about a bill that will benefit Black, brown and Indigenous communities,” Bush wrote.

She ended her letter with an imperative: “Senator Manchin must support the Build Back Better Act.”

Joe Manchin does not get to dictate the future of our country. pic.twitter.com/aG7zBuyMQy

The Biden administration has been seeking support for its Build Back Better plan for months.

White House Senior Advisor for Public Engagement Trey BakerÂ told NewsOne in AugustÂ that his job is making sure Black people understand how Build Back Better can improve their lives, in particular.Â While few provisions are specifically targeted to support Black communities, Baker says the benefits are undeniable. Baker pointed to the Child Tax Credit as an example of a provision that proves a game-changer for Black families.

Other benefits include making way for an estimated 360,000 Black people to save on health insurance premiums. A new provision that would expand Medicaid could allow 328,000 uninsured Black people to get insurance.Â Â

However, other policies championed by progressives, like student debt forgiveness â€” which disproportionately affects Black people â€” were left out of the Build Back Better framework.