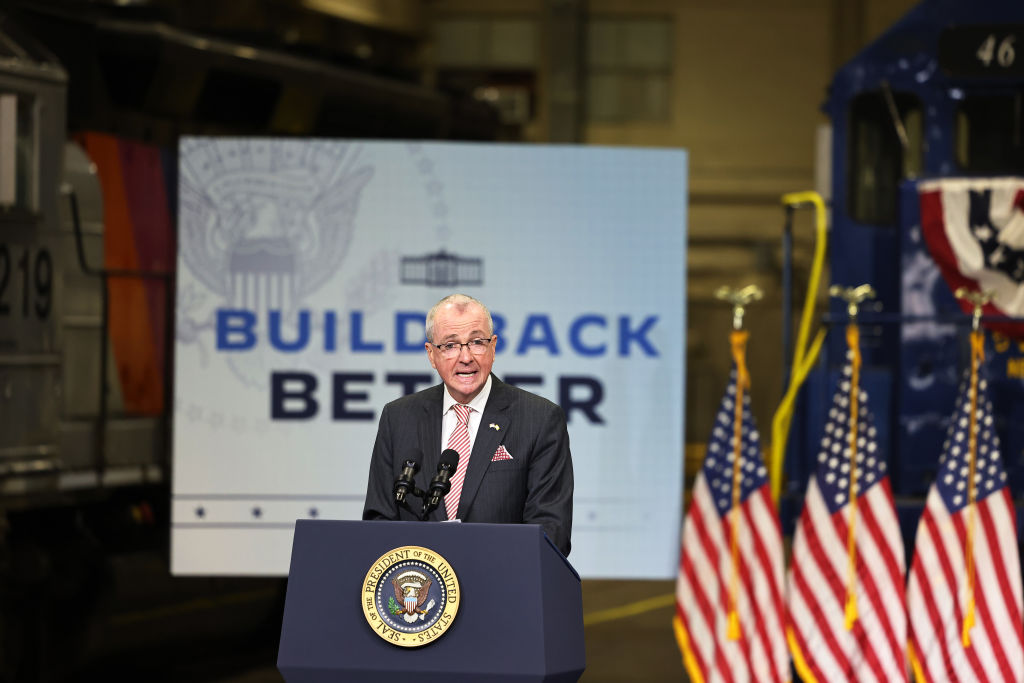 Falsely claiming election rigging and voter fraud has been a pastime for Republican politicians and their teams.Â  Despite holding out forÂ over a weekÂ afterÂ Murphy was declared the winner, Ciattarelli declined to endorse unfounded claims of voter fraud to drag out the process.Â  Â

Ciattarelli pledge to run in four more years gives New Jersey Democrats a heads up. Time will tell how they respond. But it’s clear that trying the ‘Trump is bad’ approach only works when the former president is actually on the ballot.Â

Ã§ Murphy is the first Democrat to win re-election in the Garden State in over 40 years. Although the nation’s attention focused on the failing of former Virginia Gov. Terry McAuliffe, the narrow win in New Jersey offers a glimpse at building on policy strengths and a generally positive trend for the state. Â

In aÂ prior interview, Murphy said his campaign took nothing for granted and ran like they were behind. Progressive policies like free community college and a $15 minimum wage. Murphy also announced a “course acceleration” to reduce the state’s greenhouse gas emissions.

“Report after report bears out the facts: the science is clear,” Murphy said in a video earlier this week. “More severe impacts are happening now. The time for wake-up calls is frankly passed. Now is the time for bold action. So today, I’m going to sign an executive order fast-tracking our goals for reducing our greenhouse gas emissions. This is not a course change; it is a course acceleration with a new interim reduction in greenhouse gas emissions of 50% below the 2006 levels by the year 2030.”

Standing in front of a landfill, Murphy said it represented the “throwaway culture” but saw new possibilities in a “more sustainable and energy resilient New Jersey.”Â

This week, we took a huge step in our fight against climate change â€“ fast-tracking our goals to reduce greenhouse gas emissions. pic.twitter.com/uy0FIQV9rI