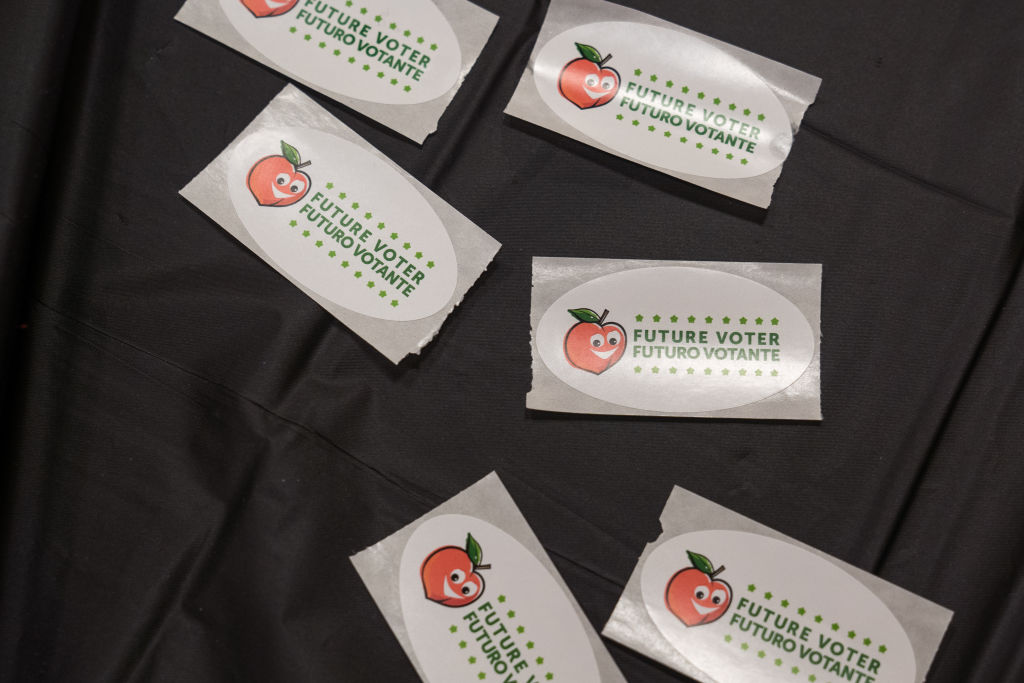 Georgia’s second-largest county is under attack with a new proposal to dilute the power of the local school board. Hiding behind an allegedlyÂ non-partisanÂ school board lurks a glaring partisan agenda.Â Â

Gwinnett County is one of the top ten most diversifying counties in the country. It also recently flipped Democrat within the past few election cycles.Â According to the SPLC Action Fund, the proposed map does not reflect the county’s diverse makeup.

“While the county is majority non-white, there are no majority-minority districts in the proposed map that ultimately passed by the committee,” the statement read. Bills submitted during the Georgia legislature’s special session undercut the purpose of the special session.Â  Â

Gwinnett County is home to the largest school district in the state, accounting for approximately 10 percent of the state’s student population. “This week, Georgia’s legislative leaders hijacked a special session the governor called with theÂ explicit instructionsÂ to redraw only the state’s congressional, state House and state Senate maps,” Poy Winichakul, staff attorney with the SPLC Action Fund. “Their goal: pass bills restructuring major governing bodies only in Gwinnett County to undermine the interests of Georgians there and dilute the political power of voters of color.”Â

The Gwinnett County Board of Education released a statement denouncing legislatures for not getting input from the board, other Gwinnett elected officials, or residents themselves. “The proposed bill disregards rules and processes already in place for both the Gwinnett Legislative Delegation and the Georgia Senate and raises concerns regarding the proposed new districts and possible constitutional violations to the Voting Rights law,” the Board of Education’s statement read.Â

Specifically, the entire Gwinnett County delegation did not consider the bill, as required by existing rules. But what are rules to a party that legislates based on fear of losing instead of facts?

Gwinnett County School Board Member Dr. Tarece Johnson has been a vocal proponent for education equity. She believes in embracing the community’s growing diversity and encourages parents and other community members to write their members of the Georgia legislature. Johnson said the proposed districts would likely lead to voter confusion and challenges with accurate representation.Â

The diverse voters of Gwinnett County deserve accessible, fair, and just opportunities to select their representatives. The redistricting maps, expansion of the Board of Commissioners (BOC), silencing the chair of the BOC, and changes to the Board of Education are all rooted in colonialistic behavior that doggedly pursues power and marginalizes people.