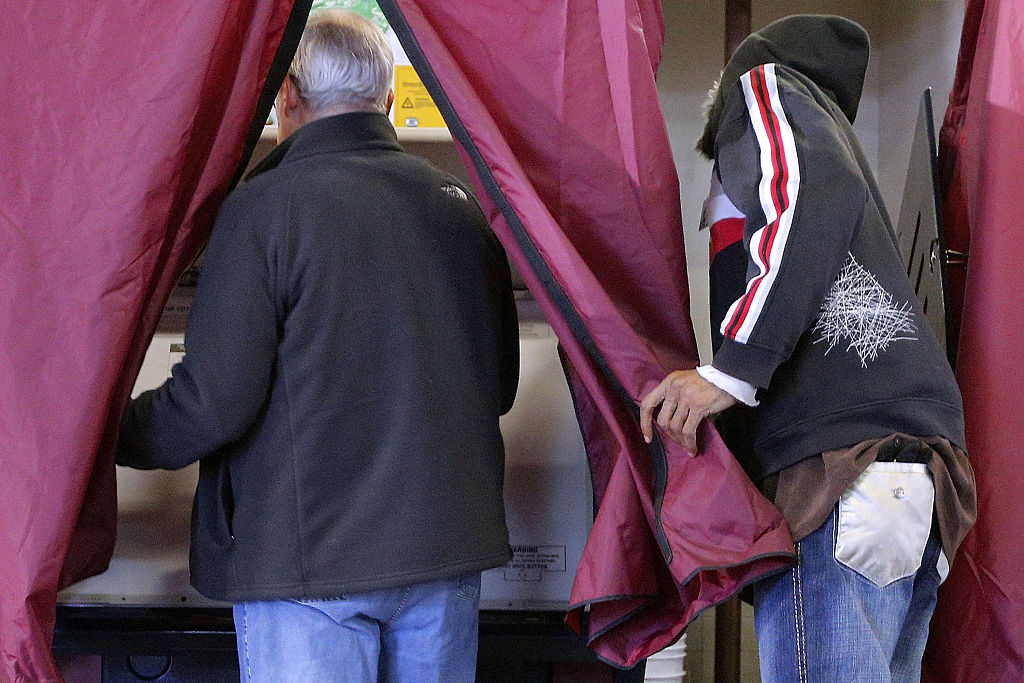 First elected in 2004, Gusman faces his fiercest challenge in years. Voters will have the opportunity to decide whether he retires from service on Dec. 11.Â

The sheriff also came under criticism earlier this fall for allowing the second season of the reality show “Jailbirds” to be filmed at the New Orleans jail. Conditions at the jail have drawn sharp criticisms for local organizers for years.Â

A former police monitor, Hutson has the back of many grassroots leaders and criminal justice advocates in the metro area. Norris Henderson, the co-chair of the PAC for Justice, said Hutson had a focus on care and accountability.Â Â

“I worked closely with Susan Hutson throughout her time serving our community as the Independent Police Monitor,” Henderson said in an endorsement statement. “I firmly believe she will implement the change we need in the Orleans Parish Sheriff’s Office. Susan will bring accountability, transparency, and most importantly, a focus on care to the New Orleans jail.” Â

The founder and executive director of VOICE OF THE EXPERIENCED (VOTE) andÂ sister organization Voters Organized to educate, Henderson is a leading expert nationally on the brutality of the criminal justice system.Â Â

Henderson was among those who criticized Gusman for his initial decision to allow filming of “Jailbirds” and even wrote a letter to the editor published in The Advocate in September criticizing the move.Â

While getting to a runoff election is a good step, getting voters to turn out during a runoff can be a challenge. But it’s not impossible with the effort being put in from local and national organizers. Â

Hutson has the backing of several groups, including Emerge Louisiana, PAC for Justice, NOLA Defenders for Equal Justice, and recently the College Democrats of Louisiana. Â

@SusanforSheriff & @PACforJustice, how can our NOLA chapters get involved in the runoff?

Prison phone industry giant Securus maintains a contract with the Orleans Parish Sherrif’s Office charging incarcerated people a premium. The company and its employees have donated to Gusman in the past.

It’s time to hang up on Securus. pic.twitter.com/OXvlqyQxDi

The Orleans Parish Prison Reform Coalition calls on the Sheriff’s office to end ties with Securus and its THREADS program, which tracks sensitive information on calls made by incarcerated people.

Not fans of Gusman, the Orleans Parish Prison Reform Coalition recently tweeted a reminder of the sheriff’s comments in the aftermath of Hurricane Katrina.

“As hurricane season comes to an end, let’s remember that Sheriff Marlin Gusman dehumanized incarcerated people who dared to speak out about their experiences during Hurricane Katrina. 16 years ago, he left our community members up to their necks in sewage,” the Orleans Parish Prison Reform Coalition tweeted.

As hurricane season comes to an end, let’s remember that Sheriff Marlin Gusman dehumanized incarcerated people who dared to speak out about their experiences during Hurricane Katrina. 16 years ago, he left our community members up to their necks in sewage. pic.twitter.com/wCpFO5tSmO