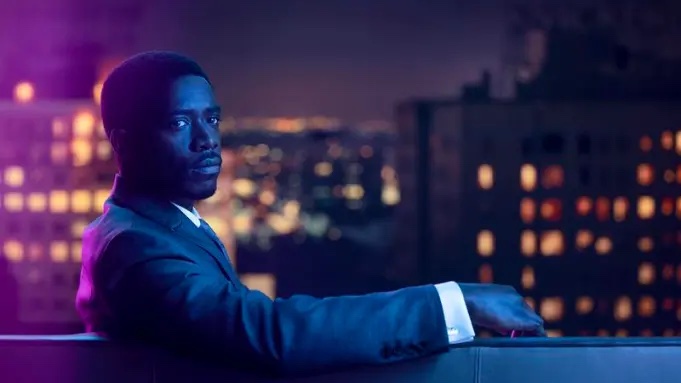 FX has announced that hit show Snowfall will be back for one more, and final, season on the network.

The crime drama is set in 1980s Los Angeles, during the crack cocaine epidemic.

The current season, season five, takes place in summer 1986, and follows Franklin Saint (Damson Idris) and his family as they’ve become rich and are on the verge of having everything they’ve ever wanted, until basketball star Len Bias’ crack-related death sends lawmakers and the Los Angeles Police Department after them.“FX first partnered with legendary writer-director John Singleton and the rest of the creative team six years ago to pursue their vision for an ambitious, powerful drama about the explosion of the crack epidemic of the early 80s,” Nick Grad, president of original programming at FX, said in a statement. “Today, as the fifth season of ‘Snowfall’ reaches new heights of acclaim and viewership, there is no question that this series has become an FX classic drama. We are thrilled to order a sixth season that will enable Dave Andron, Walter Mosley and the rest of the producers to bring ‘Snowfall’ to a climactic finale showcasing the brilliance of everyone involved, from the stellar cast led by Damson Idris, to the writers, directors, artists and crew.”

“To tell a story worth telling, with creative partners you respect and admire, at a network that supports you throughout and allows you to end on your terms. That’s the dream,” Dave Andron, series creator added. “I am so grateful to everyone at FX from John Landgraf on down and to the entire ‘Snowfall’ family for helping us get there. If only John Singleton could be with us for the end,” he continued, referencing Singleton’s 2019 death at age 51.

Damson, who is also a producer, shared his own statement about the renewal, saying, “I couldn’t imagine telling this story anywhere but at FX. I’m incredibly proud of the history we have all made. Especially the impact ‘Snowfall’ has had on the culture. Very rarely does a TV show get to the sixth season mark and saying goodbye to ‘Franklin Saint’ will be heartbreaking. But the family and relationships I’ve made on this journey will last a lifetime. I know John Singleton is looking down smiling proud.“

Six season is a great run1