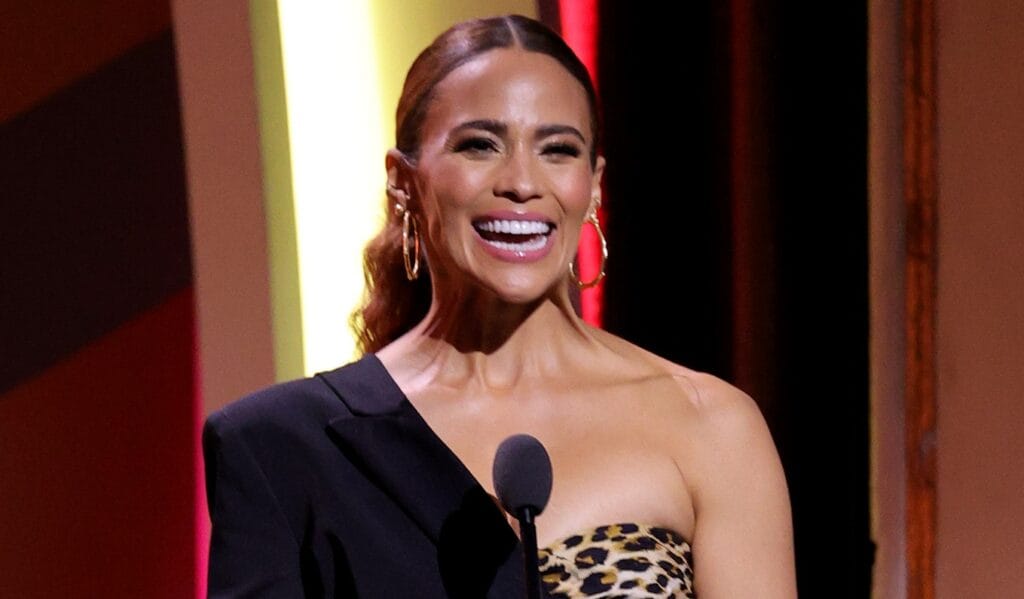 After Patton’s viral cooking demo sent Black Twitter into an uproar, the actress posted a sweet response while on vacation in Mexico.

You may be too scared to eat her chicken, but Paula Patton is likely a very gracious hostess. At least, that’s what one would surmise from the actress’ very sweet response to the fried chicken fiasco that rocked social media early this week.

If you were blessed enough to stay out of the fray, a little recap: While preparing a batch of her mother’s “famous fried chicken,” Patton stoked the ire of food safety experts (and amateurs) and seasoned cooks alike in her preparation of the recipe—which she posted online, only to be roundly clowned a month after the fact.

While Patton had disabled comments on her original post, she was alerted to the uproar over the video—which went viral, thanks to TikTok user @thetrackqueen. And Patton had a response—all the way from vacation in Mexico. In an Instagram post captioned ‘Peace, love and fried chicken,’ the actress explained she felt compelled to respond to the overwhelming criticism, saying “That’s OK!”

“I just wanted to respond and say listen, I get it. It might look crazy. It is the way we do it—my mom taught me; it is my mom’s recipe,” said Patton, before addressing one of the biggest debates sparked by her chicken prep. “I do believe in washing the chicken. And maybe the way the video was edited, it looked like I don’t wash it long enough, but I definitely do because I feed it to my son,” she added before disclosing: “And I sent it to his whole school; that batch I made, I made it for his school.” (Editor’s note: Yikes—because that chicken was definitely pink.)

“But anyways, it’s all good ’cause everybody’s got their own way of making things,” Patton continued. “And I’ll take suggestions—I’ll make a new kind of fried chicken—but I’m gonna always make my mom’s chicken the way that she did it. We put the seasoning in the oil and all that; it’s just the way we do it.”

So, there you have it. We may not be clamoring for a taste of Patton’s fried chicken anytime soon, but as surmised in our original coverage of this chicken-fueled controversy, for her, it ultimately boils down to an adherence to tradition. (Though maybe boiling would’ve been preferable to undercooked thighs—we kid, we kid…kinda).

“But that’s all good. I just wanted to send everybody love,” Patton added. “I appreciate the comments and the room for improvement, and to know that this is just [an] old family recipe. That’s how we do it. But it’s all good.”

We may hate unseasoned and undercooked chicken, but we love a gracious response. Well played, Paula. Well played.