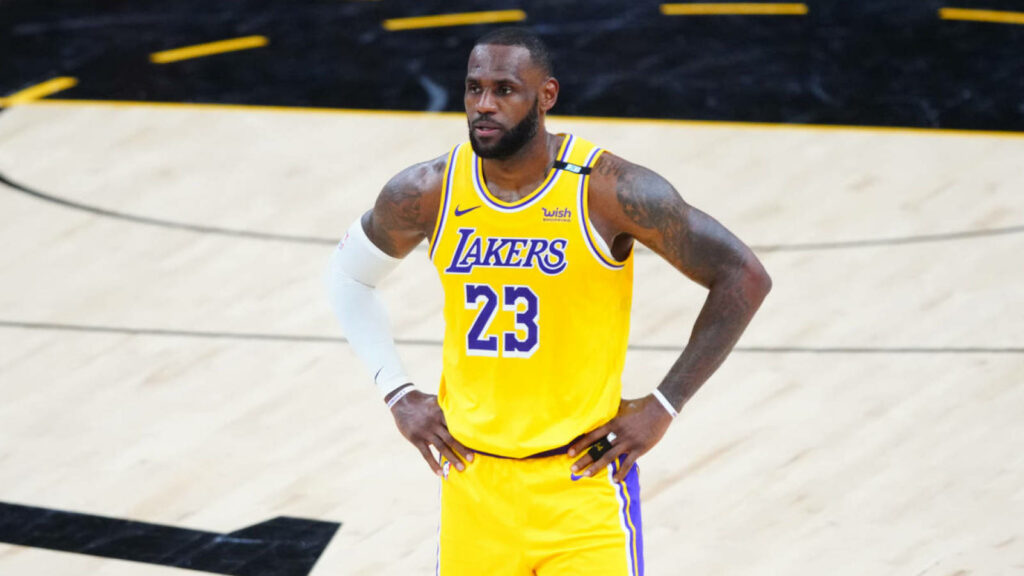 A season that started with championship promise for the Los Angeles Lakers ended with the pain of failing to even qualify for the play-in tournament.

The Los Angeles Lakers will not play for an NBA championship this spring. Los Angeles traveled to Phoenix to take on the Suns on Tuesday night needing a win to keep their slim hopes of making the play-in tournament alive. Instead, the team got to see first-hand why Phoenix are the favorites to win the Larry O’Brien trophy this season.

The Lakers were able to keep things close for a half, but the Suns started running away with things in the third and went into cruise control en route to a 121-110 win. As a result, Los Angeles fell three games behind the San Antonio Spurs in the race for the 10-seed in the Western Conference, and it became mathematically impossible for them to make up the gap before the regular season comes to an end.

Plenty will be written and said in the coming months about what happened to this Lakers team — while injuries played a gigantic role in their inability to find a groove, there have been major questions surrounding the team from essentially the moment they cashed in most of their trade chips for Russell Westbrook. It never exactly seemed like the roster was made up of players (including Westbrook) who fit around LeBron James and Anthony Davis, while Frank Vogel’s job security has been a hot topic for months.

Thanks to the loss, we know that the Clippers, Pelicans, and Spurs will participate in the play-in tournament, and while there’s a chance the Nuggets fall into the 7-seed, the overwhelming likelihood is that spot will go to the Timberwolves.

The loss unofficially starts the offseason.

The post The Lakers Were Eliminated From Playoff Contention After A Loss To The Suns appeared first on LOVEBSCOTT.