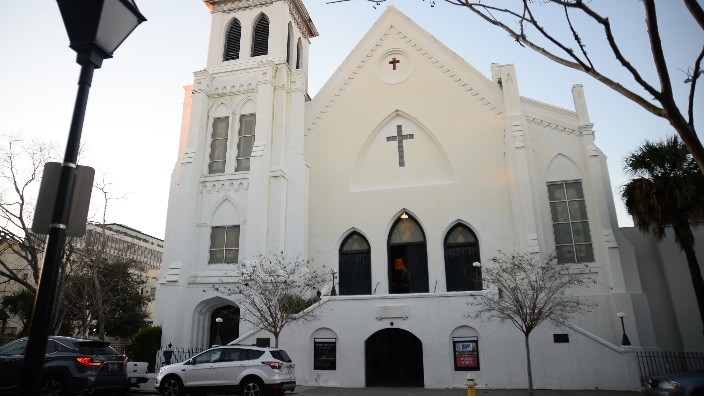 Earlier this year, the AMC Church halted pension payouts to its thousands of retired pastors, bishops and others.

The African Methodist Episcopal Church is the target of a class-action lawsuit filed on March 22 by as many as 5000 eligible beneficiaries of its pension fund that has lost at least $90 million due to irresponsible investments, according to the suit.

published an in-depth report in March this year about the suspension of payments by the AME Church. The outlet initiated an investigation that included federal authorities. In its revelation, the newspaper said the church warned of “a possible financial crime.”

Rev. Dr. Jeffery B. Cooper issued a statement from the Department of Retirement Services following the WSJ report sharing the “devastating news that the AME Church … may have been the victim of a financial crime.” His message added few new details but assured the flock that the remaining funds, and new funds coming in, were in an account safe from harm.

“What we’re seeking is full restoration of the retirement fund, plus enrolling anyone who should have been enrolled,” Dara Smith, a senior attorney for the AARP Foundation, told The Post and Courier. “We just want to make people whole. … The goal here is just to get people what they were promised.”

The class-action lawsuit — which was filed on March 22 — will now have be certified by a federal court to continue. At which time it will move into the notification process giving all interested parties time to respond and opt-out should they choose.