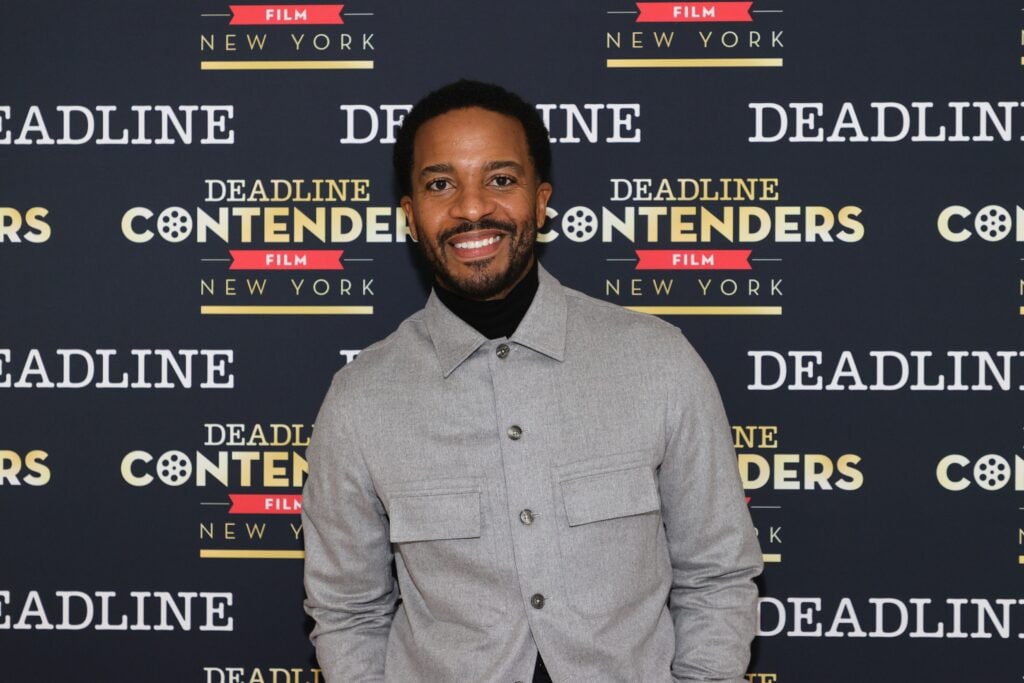 Apple will take on the story of Black Panther leader Huey P. Newton for a limited series with Don Cheadle attached to direct the first two episodes.

As reported by , artist Dana King crafted the statue in celebration of the 55th anniversary of the founding of the Black Panther Party.

Newton and Bobby Seale co-founded the Black Panther Party in Oakland, California in 1966. The organization was best known for its 10-point program for “Black and oppressed” people. The program demanded full employment, healthcare, education, fair housing, police accountability and an end to wars. At its height, the Black Panther Party ran community medical clinics, a free breakfast program for children, artist cooperatives, and a newspaper.

The Newton bust was installed at Dr. Huey P. Newton Way (formerly 9th Street) and Mandela Parkway in West Oakland. The intersection is close to where Newton was gunned down in 1989.

In an interview with the Associated Press, Fredrika said of her husband: “I would like for people to see him as a total human being.”

“He wasn’t just an iconic figure in a wicker chair,” she said. “This was a man with vulnerabilities, with feelings, with insecurities, with frailties, just like anybody.”