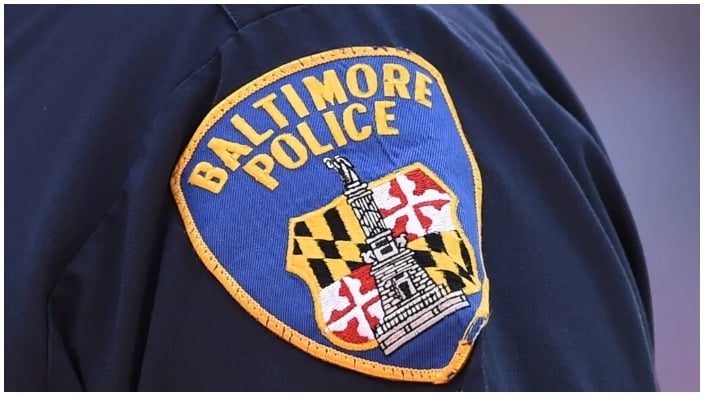 A disgraced former Baltimore Police sergeant testified Tuesday against his ex-partner in a corruption trial.

As reported by the Baltimore Sun, former detective Keith Gladstone testified that he and another disgraced former detective, Carmine Vignola, agreed to lie and plant evidence to frame Demetric Simon.

Simon was run over by former Sgt. Wayne Jenkins with his car off Belair Road in 2014. Jenkins allegedly requested a BB gun as a cover-up to plant on Simon. Gladstone received the gun from another officer before planting it on the victim, The Sun reported.

Simon wrongly spent almost a year in jail and is suing the city for $17 million.

Gladstone and Vignola were so paranoid about being caught for their misdeeds, they would only discuss the case while inside a swimming pool out of fear of being secretly recorded, according to WJZ.

Gladstone pleaded guilty in 2019 for his role in the conspiracy to violate Simon’s civil rights. He is now a key witness in the government’s case against former Detective Robert Hankard, who is accused of falsifying police reports and providing the BB gun used to frame Simon for crimes he did not commit.

Prosecutors granted Gladstone immunity as part of his plea agreement, and his testimony exposed a web of corruption and lies involving several Baltimore Police officers. Gladstone said in court that it was common practice for officers inside the department to steal money and narcotics from drug dealers.

Oftentimes officers used the stolen cash to pay police informants. Gladstone testified that not only did he steal money for his personal use, but Hankard and Jenkins did so as well. He also admitted in court to being an armed cocaine trafficker for fellow officers.

Deborah Katz Levi of the public defender’s office was stunned by testimony that supervisors knowingly signed off on falsified police reports.

“When I was sitting in the courtroom and I’m listening to Mr. Vignola say that they would sign them as a matter of course without reading them, I mean, my head was in my hands and I’m looking around the room,” Levi told WJZ Investigative reporter Mike Hellgren.

“Does everybody else feel the same sense of shock and really deep dissatisfaction about the fact that people’s lives are ruined by a statement of probable cause?”

“When you are arrested in Maryland, it can take 30 days to decide if your case is indicted. In that time, people lose their jobs. They lose their apartments. They lose their clothes,” she said. “A life can be ruined for any kind of arrest let alone certainly a fraudulent arrest. It’s just deeply sad that this goes without real repercussions for human beings.”

Hankard, who maintains his innocence, faces a maximum sentence of 55 years in prison if convicted.