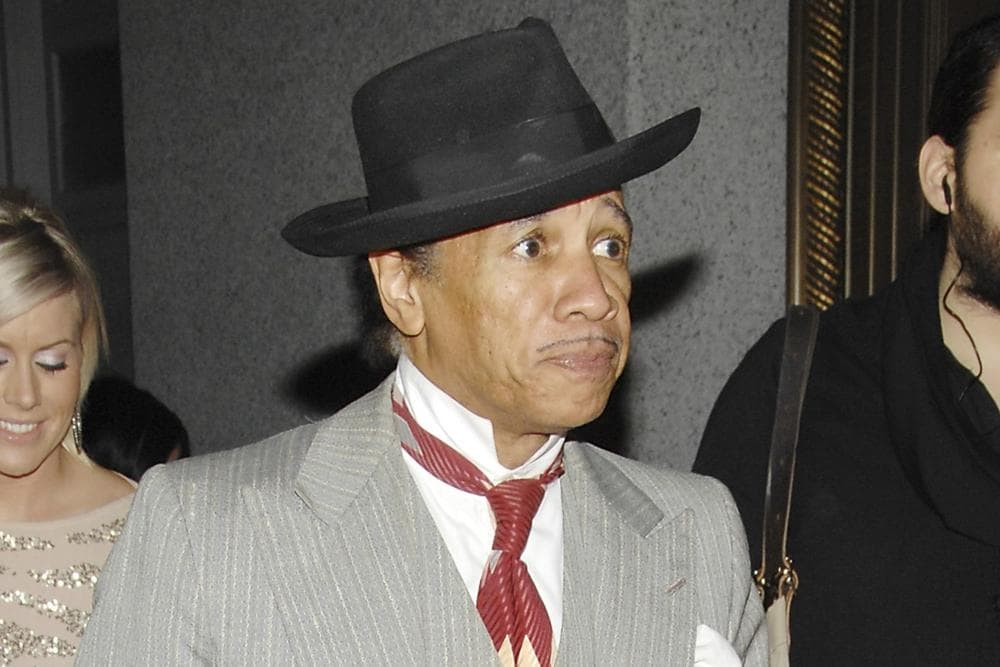 Rap pioneer The Kidd Creole from Grandmaster Flash and the Furious Five was convicted Wednesday in the stabbing death of a homeless man.

As reported by . “They had words. Things got out of hand. It was some sort of diss.”

Glover allegedly thought that Jolly, a convicted rapist and sex offender, was trying to hit on him.

“He turned, interpreting that the guy was making an advance toward him,” the source said. “One thing led to another, and he shivved him twice in the chest.”

The man’s body was found minutes after the stabbing by a group of tourists.

“There were six people there, all tourists, all trying to help him,” Van Scott of Queens, told the New York Daily News. “They thought he was overcome by the heat and then they saw he was stabbed. We just waited for the paramedics to come.”

Jolly was transported to Bellevue Hospital Center where he died of his injuries.

Glover reportedly fled the scene after the stabbing and went to his office, where he changed clothes, cleaned the knife, and discarded it in a sewer in the Bronx. Investigators reportedly recovered the weapon the next day. Glover was partly identified through surveillance video of the area.

As previously reported by theGrio, during the trial, Glover’s lawyer, Scottie Celestin, argued that his client acted in self-defense, telling the jury, “His fear for his life was reasonable.” Celestin also argued that Jolly died from a dose of the sedative benzodiazepine that was given to him at a hospital, not the stab wounds.

Assistant District Attorney Mark Dahl told the jury Glover confessed to police that he stabbed Jolly not in self-defense, but rather in anger because he thought the man was hitting on him.

Glover will be sentenced on May 4.

The post Grandmaster Flash and the Furious Five’s The Kidd Creole found guilty in stabbing death of homeless man appeared first on TheGrio.