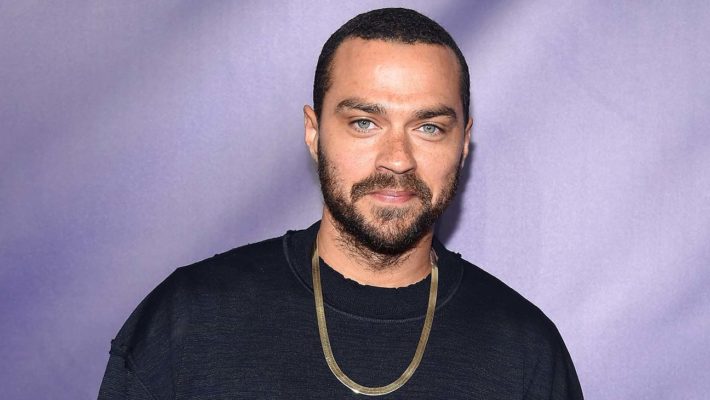 Jesse Williams’ monthly child support fees are getting drastically reduced after his income changed following his leave from “Grey’s Anatomy.”

A court ruled that the 40-year-old actor would no longer have to pay his ex-wife, Aryn Drake-Lee, $40,000 a month in child support payments due to changes in his finances.

Instead, Williams will now give Drake-Lee $6,413 a month, and can pay half on the first of the month, and the other half on the 15th. This ruling will commence on April 15, and will continue until further court order.

Last month, Williams asked the courts in Los Angeles to reduce his child support payments, citing that he now makes “far less” than he did when he was on Grey’s Anatomy.

“I am requesting the Court reduce the child support to a reasonable amount I can afford given the significant reduction in my income and the now fluctuating nature of my income,” Williams, who is starring in the Broadway play Take Me Out, said in his declaration to the court at the time.

The actor noted that he is currently earning $1,668 per week for his work on Broadway — a far cry from the $6.2 million he made for his work on Grey’s Anatomy, not to mention the $183,000 in residuals he also took home.

Grey’s, Williams said, was the primary source of income for his family throughout his marriage and for him, post-separation.

“I appeared on the television show Grey’s Anatomy, which was the primary source of income for our family throughout the marriage and for me, post-separation. I am no longer on Grey’s. My last appearance was in May 2021,” he stated. “The child support of $40,000 per month ($480,000 per year) which commenced Oct. 1, 2019, was based almost entirely on my Grey’s episodic fees which was my then primary source of income. I had previously been paying child support to Aryn in the combined sum of $50,629 per month pursuant to the Court’s order for temporary child support on June 19, 2018 (and $50,695 per month in tax deductible spousal support).”

Williams went on to declare the lifestyle of his and Drake-Lee’s children, Sadie, 8, and Maceo, 6, did not and does not reflect the $40,000 a month he’s been paying his ex.

Williams and Drake-Lee finalized their divorce in October 2020, and recently settled their child custody dispute. According to the court docs, Williams and Drake-Lee will continue to share custody of their two children but Williams will have “tie-breaking authority” when it comes to issues like “COVID-19” protocols.

Once Jesse’s show wraps in the summer, the two will be back in court to deal with the remaining issues in their case.