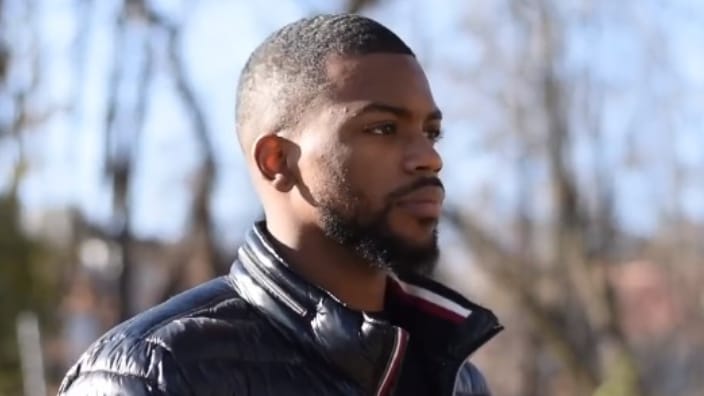 Quintez Brown’s lawyer is calling on the young activist’s supporters to protest outside the federal courthouse at 1 p.m. today.

A federal grand jury has indicted Quintez Brown, the Louisville, Kentucky activist accused of shooting at a Democratic mayoral candidate.

Eggert has long maintained that the young activist has mental health issues. He’s calling on Brown’s supporters to protest outside the federal courthouse at 1 p.m. today.

Two days after the shooting, Brown was released from jail after the Louisville Community Bail Fund posted a $100,000 bail. The local group raises money to free defendants in criminal cases and connect them with pretrial support resources.

He was on home incarceration before being picked up Wednesday night by federal agents and brought to the Grayson County Detention Center. According to Eggert, he was dragged from his grandmother’s home dressed in pajamas as a helicopter circled overhead.

The federal case is sealed, but prosecutors disclosed to The Courier-Journal that they would ask that Brown be remanded to prison because he is facing life in prison.