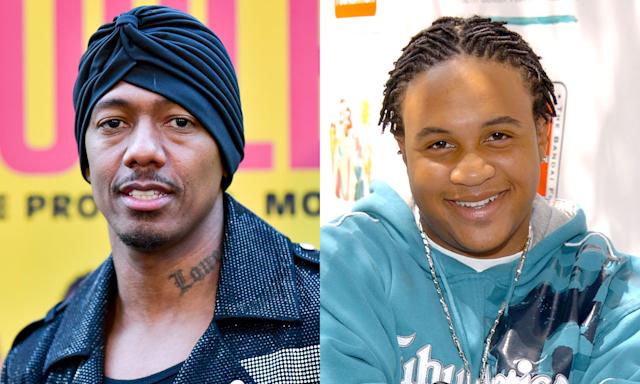 During a recent interview on No Jumper, former Disney star Orlando Brown spoke about his passion for music, how the legendary rapper taught him the ropes of the industry and Nick Cannon.

Orlando Brown says he and Nick Cannon has moved past his previous comments made about him.

During a recent interview on the No Jumper podcast, Orlando Brown opens up about his growth and all that he’s overcome. Brown previously made some interesting comments about Nick Cannon, which at the time sparked a lot of controversy. “Don’t worry about it, Nick. Nick, okay- fine. You want me to tell everybody. You want me to let everybody know what happened- okay, fine. Nick, I let you suck my d*ck, okay? Fine, I’ll say it. I let Nick suck my d*ck, and I liked it. Nick, you sucked my d*ck, but everybody knows you did it as a female.”

During the interview he says that he and Nick squashed that and he’s not interested in speaking about it. “I mean out of respect for Nick, bro, I’m gonna just leave that alone. We squashed that, you know what I mean…. I’m looking to be able to push the collectiveness. There’s strength in numbers…..I’m not trying to mess up how that man eat.”

You can check out Brown’s full interview below.