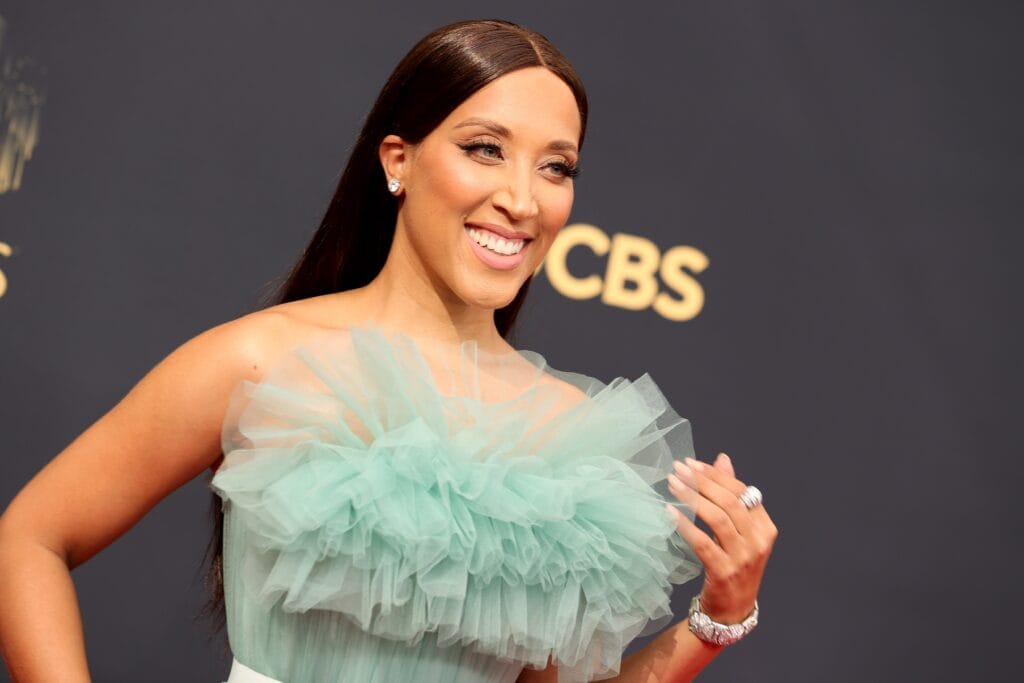 TheGrio spoke with the actress/comedian about the new season of her Emmy award-winning HBO sketch comedy series.

HBO’s A Black Lady Sketch Show has been a hit since it premiered in 2019, helping make its star and creator Robin Thede a household name. The actress/comedian has not only spearheaded an Emmy Award-winning show that’s funny, irreverent, and biting all at once, but it’s given many other talented Black women a platform to shine.

Like most television shows, A Black Lady Sketch Show ran into the roadblock that is the COVID-19 pandemic. The shutdown threatened the show’s momentum, but it quickly recovered thanks to brilliant writing and amazing guest stars.

Thede spoke with theGrio about the third season of the series, the challenges of navigating COVID-19, and her approach to booking and utilizing guest stars on the show.

“It’s my favorite season. I think every season gets better,” Thede told theGrio.

She says there was a marked difference between producing the second and third seasons after navigating through the pandemic with and without a vaccine.

“I think season two was made during a rampant pandemic and we didn’t even have the vaccination. In season three we had vaccinations, we knew more about how to make a show in a pandemic, so, it was less challenging to make than season two,” Thede says.

She explained how crucial it was for the show, its cast, and writers to find the “rhythm,” especially given that much of season two happened during the height of the pandemic.

“We were able to get back into what I think is the real rhythm of the show. And season two was great! Listen, five Emmy nominations, a win– like season two was amazing,” Thede said. “I am in competition with myself to amp the bar every season, to raise the bar.”

Although Thede and the cast were getting used to working with COVID restrictions, shooting during the rise of the omicron variant was still a challenge.

“We shot [this season] in the fall, so, you know, it was still COVID-y out here in these streets,” she said. “So it was really scary. We were still testing six times a week and by the grace of God, never got shut down. But our crew was still really, really careful, and protecting our cast.”

“We’ve got 40 plus guest stars on this season. You know, everybody from Ava DuVernay to Michael Ealy to Kel Mitchell to Holly Robinson Peete, to Wanda Sykes to Tommy Davidson; Essence Atkins is back, [and] Raven Symone,” Thede said.

Although the show has landed numerous A-list guests, Thede said she focuses on the writing first. “The brilliant thing about this show is that we write sketches and characters that we love, and then the writer’s room closes and then we cast the show,” she says.

“We can’t write for celebrities just because we need them to come one day and often we only have that location a specific amount of time, so it’s just a narrow window to fill. So what we do instead is create great sketches and great characters, and then we reach out to celebrities that we think will fit the bill for those characters.”