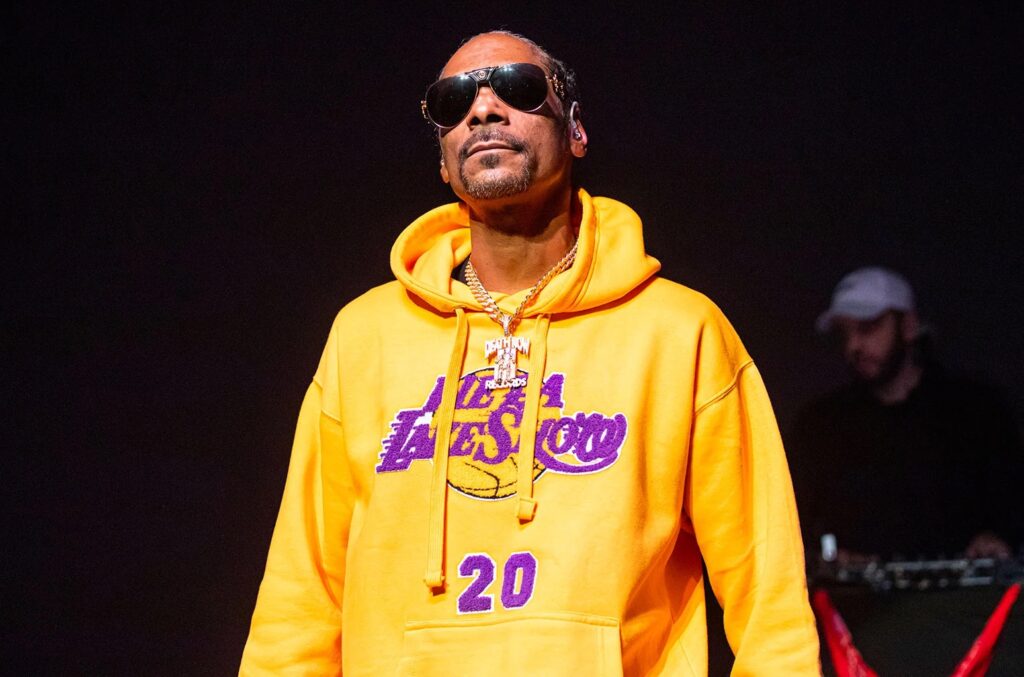 A woman, who sued Snoop Dogg for sexual assault back in February has filed a motion to drop the lawsuit “in its entirety.”

While his accuser didn’t provide a reason for dismissing the case, her request was “without prejudice,” which allows her to refile in the future. That didn’t stop the rapper’s spokesperson from feeling validated in their assertion that he was innocent. “It is not surprising that the plaintiff dismissed her complaint against the defendants,” the statement reads. “Her complaint was full of false allegations and deficiencies.”

The dismissal comes after she submitted a request to include claims of defamation against Snoop and his management team, citing an Instagram post where she accused the rapper of insinuating that she was a “gold digger” while “including emojis of a judge and police officer, obviously threatening, harassing, and retaliating against [the] plaintiff.”

Snoop filed a response claiming Doe cannot prove that she worked for him or any company run by him because the businesses referenced “undisputedly did not exist at the time of plaintiff’s fabricated May 2013 allegations.”

The woman, who went by Jane Doe in court documents, claims she accepted a ride home from Bishop Don “Magic” Juan, but fell asleep in the car, and woke up at his home. The following morning, she alleges Juan “repeatedly shoved” himself into her mouth. The two went to Snoop’s recording studio where he allegedly demanded oral sex after barging into the bathroom while she was using it. Since she was “afraid for her safety and for her life,” Doe said she complied.

news newswirelink Snoop Dogg
Share. Facebook Twitter Pinterest LinkedIn Tumblr WhatsApp Email
Previous ArticleAvril Lavigne Gets Engaged to Mod Sun in Paris: ‘The Day We Met I Knew You Were the One’
Next Article Normani’s Is the New Face of Cracker Jacks’ New Cracker Jill Campaign, Puts New Spin on ‘Take Me Out to the Ballgame’ [Video]