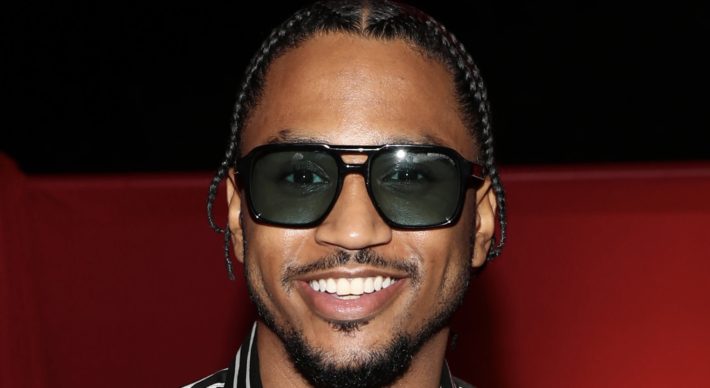 The alleged incident took place on Songz’s 37th birthday, after he reportedly invited a group of women to his hotel room at The Cosmopolitan. The Las Vegas Metro Police Department confirmed they had received a report about a sexual assault involving the “Heart Attack” singer—legal name Tremaine Neverson—and they were looking into the accuser’s claims. Authorities confirmed they hadn’t made any arrests at the time, and that Songz was cooperating in the probe.

“The LVMPD has concluded the investigation into the sexual assault allegations against Tremaine Neverson and determined that no criminal charges will be filed,” police told TMZ on Friday. “If any new evidence comes to light, the case will be reopened for further investigation.”

Songz’s attorneys told the outlet they were “pleased” with the outcome.

“We are grateful to the LVMPD for the professional police work done and their thorough investigation, which included findings of inconsistency in witness testimony and insufficient evidence,” lawyers David Chesnoff and Richard Schonfeld said. “We are pleased that Trey can now return to what he does best, entertaining.”

This wasn’t the first time Songz has been hit with sexual assault allegations. Earlier this year, a woman filed a $20 million lawsuit against the singer, claiming he had raped her during a 2016 party in Los Angeles. The suit was filed by attorney Ariel Mitchell, who also represented a second Songz accuser identified as Jahaura Jeffries. Jeffries sued Songz late last year, alleging he had sexually assaulted her during a 2017 New Year’s Eve party in Miami.

Back in February, Songz filed a motion to dismiss Jeffries’ lawsuit, claiming her attorney Mitchell attempted to pay off a key witness for the defense.

“Defendant Tremaine Neverson moves for sanctions against Plaintiff and her counsel for witness tampering,” the motion read. “[Witness 1] is an independent witness who was with Plaintiff and Defendant during the entirety of the period relevant to Plaintiff’s claim. [Witness 1] states—by an affidavit attached to this Motion and through recorded statements that may be presented at an evidentiary hearing—that the assault described in the Complaint never happened.”

Mitchelle denied the allegations of witness tampering, telling TMZ the motion was “nothing more than bullying and an attempt to silence counsel and the many victims who have been assaulted by Defendant Songz.”