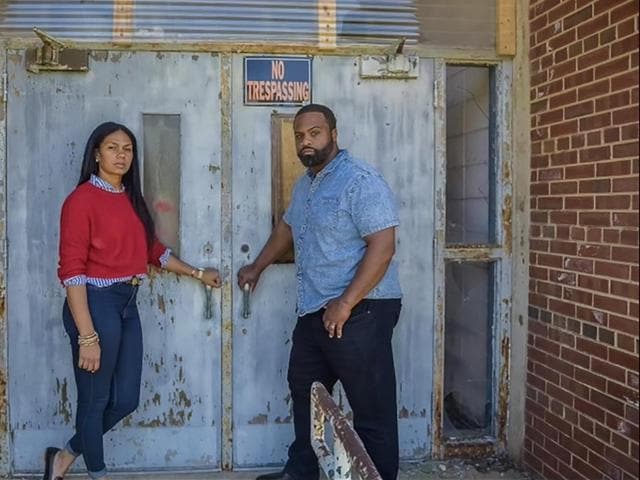 Two Black educators who sought to acquire a historic school in North Carolina have sued a landmarks commission for racial discrimination, alleging it made the acquisition process difficult for them as it favored white buyers, CNN . “We’re convinced that they are not looking to have a Black school in a gentrified area, so they’re doing everything in their power to try to stop this particular piece of history. They want to wash it away.”

The couple alleges the commission offered white buyers more favorable terms, including a lower purchase price, and required of them much less paperwork. The lawsuit was filed in a state Superior Court in Mecklenburg County.

The landmarks commission purchased the property in 2009. The school is in the historically Black neighborhood of Pottstown where residents have been fighting against gentrification efforts, according to WSOC-TV.

All other buyers bidding for the property are white with no ties to the community and no interest in restoring the property in a manner that would keep its historic significance and value, the lawsuit, obtained by WJZY, says in part.

The landmarks commission declined to comment on the matter, CNN reported.

“We’re even more motivated to accomplish our goal of having our name on the deed, owning the building, and revitalizing,” he told CNN.